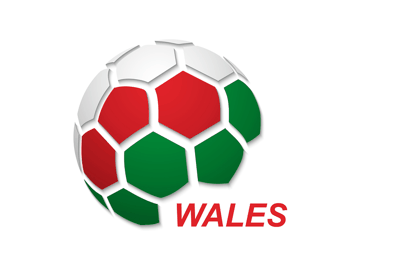 Wales have had some truly world class players over the years but they have featured in just one FIFA World Cup tournament to date. Despite going close to qualifying on one or two occasions since, their appearance in Sweden at the 1958 World Cup remains their last.

Wales reached the quarter finals in their one and only World Cup appearance. Jimmy Murphy was the manager, while Ivor Allchurch netted two of the Dragons’ four goals on Swedish soil. That tournament marked the emergence of Pele, with Brazil ultimately beating the hosts in the final.

It was the man otherwise known as Edson Arantes do Nascimento who scored the only goal of the game as Brazil eliminated Wales in Gothenburg. That was Wales’ only defeat of the tournament and given Brazil beat both France (in the semis) and Sweden (in the final) 5-2, it shows just what a good side the Dragons were. As well as Allchurch, Wales boasted one of their greatest ever players, John Charles, as well Cliff Jones and Jack Kelsey.

Since the 1958 competition in Sweden, the Welsh have failed to qualify for the following 15 World Cups. Whilst they have traditionally been a nation that loves rugby first and foremost, there is no doubt that football is rising in popularity. With some promising youngsters coming through the ranks, will we see Wales at a World Cup finals once again before too long?

Have Wales Ever Won the World Cup?

Wales’ one and only appearance at a World Cup was a pretty successful one. The Dragons beat Israel over two legs in a CAF/AFC – UEFA play-off to reach the finals in Sweden. They went up against tournament hosts Sweden, Hungary and Mexico in Group 3.

Despite drawing all three group matches, Wales booked their place in the knockout stages after beating the Hungarians 2-1 in a play-off. They finished runners-up in the group to hosts and eventual finalists Sweden. Unfortunately, the Welsh were beaten 1-0 by Brazil, who went on to lift the trophy, in the last eight, with Pele scoring the only goal of the game in Gothenburg. 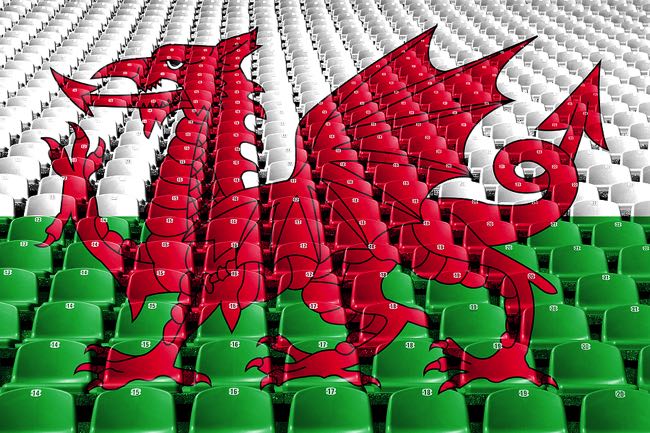 Overall, Wales have a dreadful World Cup qualifying record, at least in objective terms. However, given their small population (at 3.1m, around half the size of Kyrgyzstan or El Salvador) and the fact that football is the nation’s second sport, perhaps it is not so bad after all.

They were not a FIFA member for the first three World Cups in 1930, 1934 and 1938, while they failed to reach the 1950 and 1954 editions. Since featuring in Sweden in ’58, the Dragons have failed to qualify for all of the following 15 World Cups. Wales only qualified for the ’58 World Cup due to politics in the Middle East but more than justified their inclusion.

All that said, they have shown a big improvement in recent years, especially in Europe. They performed superbly to reach the UEFA Euro 2016 semi finals, while also qualifying for the Euros in 2021. Wales almost reached the World Cup in Russia in 2018 but were beaten by Republic of Ireland – which was their only defeat – in Cardiff on the final day. With Gareth Bale a real talisman, they will be quietly optimistic about qualifying for Qatar in 2022.