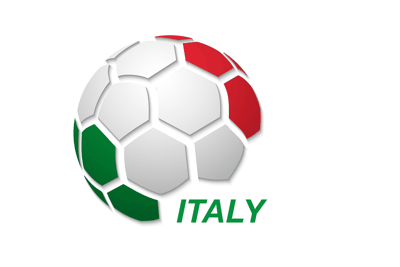 Italy are one of the most successful nations in FIFA World Cup history, winning the tournament four times, with only Brazil winning it more often. Gli Azzurri were highly successful in the early years of the competition, winning two of the first three World Cups, but they have almost always been there at the business end of things. Overall, the Italians have featured in 18 of the 21 tournaments and have hosted this great event twice, first in 1934 and then again in 1990.

Italy have won the competition four times and finished runners-up on two occasions. At the time of writing, only Brazil (five) have picked up more World Cup trophies, whilst Germany (including West Germany) have also won four World Cups. Overall, the Italians have reached the last four on eight occasions. However, in the most recent tournament (2018), there was major disappointment as Italy failed to qualify for the first time since 1958.

When Did Italy Last Win the World Cup?

Italy’s last World Cup success came in Germany in 2006 when they beat France on penalties after the game ended 1-1 following extra time. 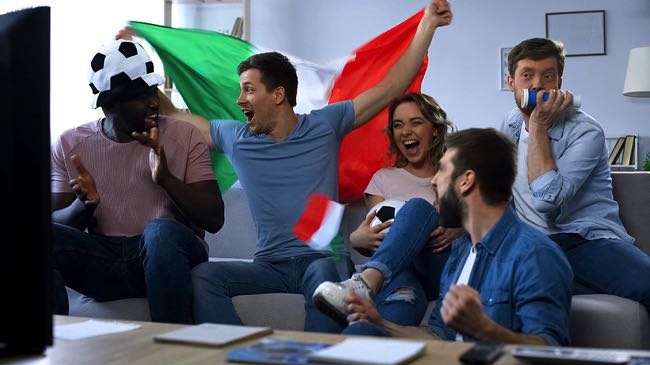 Italy won the first two World Cups that they entered back in the 1930s, prevailing in ’34 and ’38. They then had to wait until 1982 for their third triumph in Spain. Gli Azzurri’s last World Cup win came on German soil in 2006.

Italy’s first World Cup triumph came in their first appearance back in 1934. On home turf, the Italians beat USA, Spain and Austria to reach the final. They then needed extra time to beat Czechoslovakia in the final in Rome, eventually winning 2-1.

Four years later in France, Italy retained the World Cup, becoming the first team to do so, with Brazil (1958 and 1962) the only other nation to achieve this feat. Before playing Hungary in the Paris final, the Italians saw off Norway, hosts France and Brazil. Gino Colaussi and Silvio Piola then netted two each in a 4-2 victory over the Hungarians in the final.

Italy’s third World Cup win came in Spain in 1982, with Juventus striker Paulo Rossi scoring the goals that powered them to glory. Managed by Enzo Bearzot, Gli Azzurri finished second behind Poland in Group 1 before winning Group C in the second group stage. They then got the better of Poland in the semis and beat West Germany 3-1 in the final in Madrid. This tournament made history by featuring the first penalty shootout in World Cup history, West Germany beating France in the semis after a thrilling 3-3 draw.

In 2006, Italy defied the odds and despite being largely unfancied, went all the way in Germany to secure a fourth World Cup title. Marcello Lippi’s troops were strong throughout, winning their group and beating Australia, Ukraine and Germany to reach the final.

In a memorable final with France, Gli Azzurri went on to win on penalties. Juve legend Gianluigi Buffon was instrumental in their success and the keeper conceded just one goal from open play in the entire tournament (and that was an own goal!).

Italy have had two World Cup Golden Boot winners. The first was the afforementioned Paolo Rossi in 1982. Rossi netted six times as the Italians lifted their third World Cup. At Italia ’90, Salvatore “Toto” Schillaci, largely unknown outside Italy prior to the tournament, also scored six goals on home turf to finish top scorer of the competition. 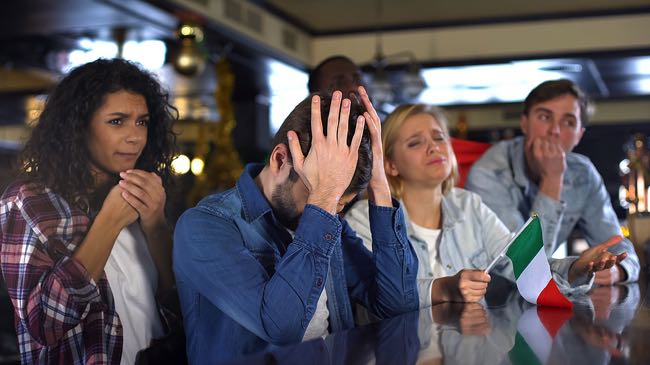 Italy have only failed to qualify for two World Cup finals. The Italians famously missed the last World Cup in Russia, losing to Sweden in a play-off after a poor regular qualifying campaign. They also missed out on the 1958 edition on Swedish soil.

Italy’s standout poor performance at a World Cup came in the 2010 tournament in South Africa. The Italians failed to win a game – for the first and only time at a World Cup finals – and finished rock bottom of Group F.

After drawing 1-1 with Paraguay in game one, they drew with minnows New Zealand and lost to Slovakia to exit the competition with just two points to their name. To make matters worse, Italy were the defending champions having won in Germany in 2006. How they contrived to finish bottom of what, on paper, appeared a very easy group, is still puzzling to Italian football fans 10 years on.