There have been many new arrivals on the betting scene since the turn of the century, and whilst some have already been and gone, one online company who have made a big splash and appear to be here to stay, is Betway.

Officially known as The Betway Group and owned by parent company Rosehall Global, the company provides a number of products spanning just about the whole gambling spectrum. These products include Betway Sportspook, Betway Casino, Betway Vegas, Betway Bingo, Betway Poker, Hippodrome Online Casino, and Bingo On The Box. Whatever your favourite flavour of gambling entertainment, Betway has you covered.

Although officially based in Malta and Guernsey, they also have offices in London, the Isle of Man, and Capetown, holding licences in 12 countries overall. Their primary focus is the major European markets such as the UK, Italy, and Germany, but they are a global business, reaching as far afield as South Africa and Mexico.

A member of the European Sports Security Association, the Independent Betting Adjudication Service, and the Remote Gambling Association, as well as being accredited by the highly respected independent testing agency eCOGRA, Betway can be counted upon to provide a high-quality, reliable, safe and secure product.

The bookie also deserves credit for the backing it provides to a number of major sports. Sponsoring big events in horse racing, boxing, darts, snooker, tennis, eSports, and more, the simple yet effective white on black logo has become a familiar sight in the sporting world.

With high profile names such as Richard Johnson, Davy Russell, Silvestre de Sousa, and Mike Tindall among their list of brand ambassadors, it is no surprise that Betway has stood the test of time in the online betting world where others have long been forgotten.

In 2006, the fledgling company comes into being as a private enterprise in Gzira, Malta and slowly sets about developing the site and brand. The Betway corporate website keeps information on the early years of the company to a minimum, but we know from experience that it took them a while to get to grips with the world of online betting and this is something they would no doubt rather forget.

This is because they gained something of a bad reputation for a variety of reasons initially, one of which was their overly complex bonus terms that often seemed designed with only one thing in mind – making winning virtually impossible. As you can imagine, this did not go down well with punters and they began to vote with their feet.

However, Betway quickly released that this was the wrong approach, changed their management staff a number of times, and began to clean up their act. This earned them improved online reviews and the bad rep that had initially dogged them began to fade in the memory.

Having slowly grown its customer base over the following few years, regaining the trust of those bettors it had initially lost, 2013/14/15 marks the period when the company felt ready to make a concerted push into the mainstream. Backed by respected advertising company Saatchi & Saatchi, Betway upped its promotional campaign across Europe and introduced itself to a wider audience.

The company’s highest profile sponsorship move to date, however, was when they became the official sponsors of Premier League club West Ham United in 2015. The initial two and a half year deal struck was worth £20million, which was quite the statement of intent.

The backing of West Ham may have been the real headline grabber in 2015, but the company’s sports sponsorship was by no means restricted to football, with horse racing’s Lincoln Handicap, Summer Plate, Solario Stakes, Chester Cup, Great Voltigeur Stakes and Yorkshire Cup reeling in the horse racing fans. Betway also sponsored snooker’s UK Championship, tennis’s Davis Cup, and the UK’s largest eSports tournament, the ESL Cup. 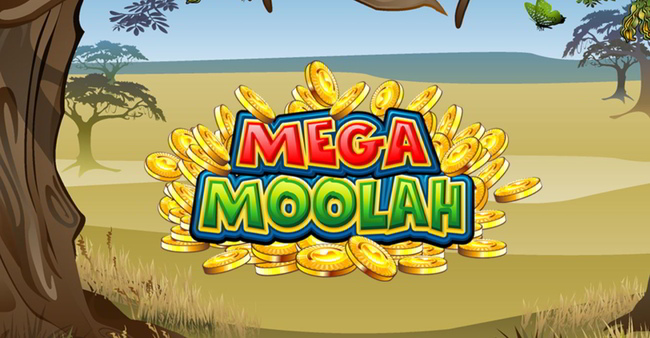 As well as the sports sponsorship, one of the company’s staple brands, Dream Bingo felt the benefit of a successful major relaunch, backed by a new website and TV advertising campaign. Not long after, Betway also landed the prize for the best new online bingo site at the WhichBingo Awards, and what made this win especially important is that the winners were decided by the customers themselves.

In an extraordinary stroke of luck, for both Betway and the lucky winner, a Guinness World Record winning payout was hit by Jon Heywood while playing at Betway casino in the same year. The game was Mega Moolah, the jackpot was £13,209,300, and the stake was just 25p. This understandably made headlines giving Betway plenty of free advertising at the same time. Their name was everywhere.

In 2016, Betway further emphasises it’s support for the growing eSports community through its sponsorship of the Swedish Counterstrike team, Ninjas In Pyjamas, in addition to being a key player in the relaunch of the previously defunct Mibr (Made In Brazil) team. Betway was by this point, arguably the best online bookmaker for esports bettors, carving out a healthy niche for themselves in what would turn into a fast growing market.

Elsewhere, Belgian sport felt the benefit of Betway’s sponsorship reach, with the company lending its backing to top flight side Anderlecht, and the country’s Croky Cup competition (effectively the Belgian FA Cup).

The next few years ticked by very nicely indeed for the company, as they launched a new casino brand, Spin Casino, which quickly proved a popular addition to their roster, and they also managed to get their name on the shirt of La Liga outfit, Léganes.

Sponsorship continued to be the key strategy for the firm, and they upped the ante in their support for horse racing, becoming official sponsors of the Kingmaker Novices’ Chase, Kingwell Hurdle, and the King Charlees II Stakes. On top of that they made a huge leap by signing a three year deal to become the official betting partner of Aintree’s Grand National meeting – putting their name firmly in the shop window at one of the biggest meetings in the world.

To top off a remarkable few years, in 2019 Betway’s successful sponsorship of West Ham United was extended in a new 6 year deal. 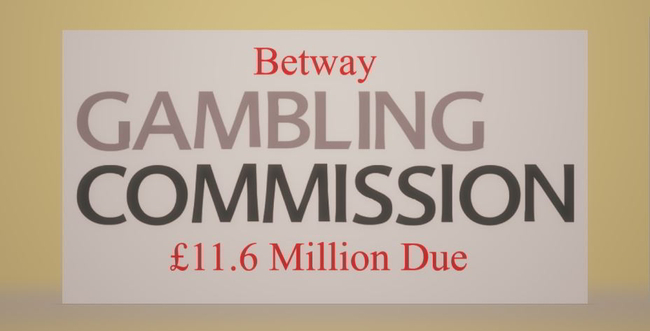 By 2020, Betway had been on a decade long successful run, with nary a negative word said about them anywhere that counts.

But in March of that year, the company was fined a record £11.6million for being adjudged to have failed in its duty of customer protection and money laundering checks. This was the first bad press Betway had experienced in a long time, and campaigners were even calling for their license to be suspended.

It wasn’t, but it put them in the spotlight for all the wrong reasons, and on the watch list of the UKGC. A decades worth of good behaviour makes this unlikely to have been a return to the behaviour seen in the late 2000’s, but it was a bad start to the new decade none the less.