The Football League Cup – renamed in the 2016-17 season as the EFL Cup and currently named the Carabao Cup for sponsorship reasons – is not perhaps the most glamorous tournament in the game, but many teams still really, really want to win it… and there are plenty of great value betting opportunities here as many of the big boys field understrength sides so upsets are a regular occurrence.

Read on for our EFL Cup information, stats, tips, offers and betting advice, and hopefully we can help you to decide which team you fancy to lift the trophy this year. 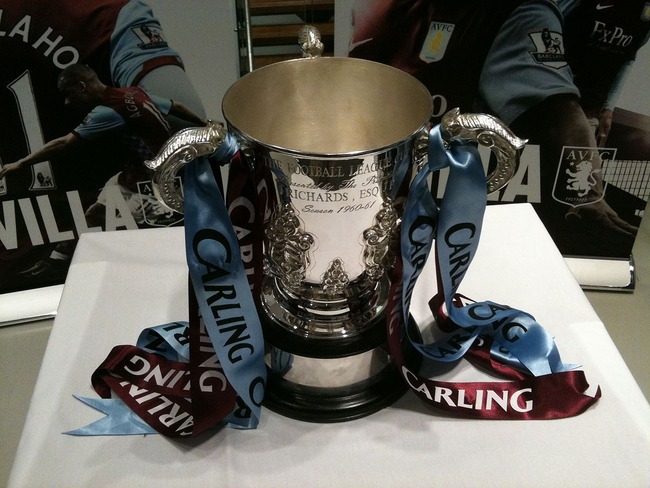 The EFL Cup is commonly considered to be secondary to the FA Cup in that it lacks the same romantic history and sense of tradition, as well as the fact that it only allows the 92 Football League clubs to enter. Despite bigger clubs often using the competition to utilise some of their lesser-spotted players, there is still a lot of pride taken in winning it.

The fact that big clubs often weaken themselves in effect, means that a surprise team can often travel through the competition much further than expected. For example in the 2012-13 campaign, Bradford City beat Arsenal and Aston Villa on their way to the final.

The winner of the competition earns a place in the Europa League for the following season which at least keeps it competitive. The incentive of playing at Wembley was also crucial in the competition’s development. The first League Cup final to be held at the footballing headquarters was in 1967.

It may be the least prestigious of all domestic competitions in which the top flight clubs compete, but to win the EFL Cup is still an important accolade.

A Brief History of the EFL Cup

The idea for the League Cup was originally born out of the supposed need for a consolation competition for those who were knocked out of the FA Cup.

The competition was eventually introduced in the 1960-61 campaign but not as a fallback for sides no longer in the FA Cup, but as a way of filling up the games that clubs missed because of the restructuring of the league that was going on at that time. It has since become an institution of the English game.

The competition has taken on a number of different sponsors over the years including “Littlewoods”, “Coca-Cola” and “Worthington’s”. The fact that it is a commercial competition doesn’t help its reputation of not being as traditional or romantic as the FA Cup.

Despite it not having the same reputation for giant-killing, the League Cup has come up with some great stories of its own over the years. Chester City knocked out Champions of England Leeds United in the 1974-75 campaign, while in 1995 Manchester United were knocked out by lowly York City. Liverpool were knocked out at home to Grimsby in 2001-02 while the aforementioned exploits of Bradford in 2012-13 will go down in folklore as arguably the most extraordinary run in the history of the tournament. 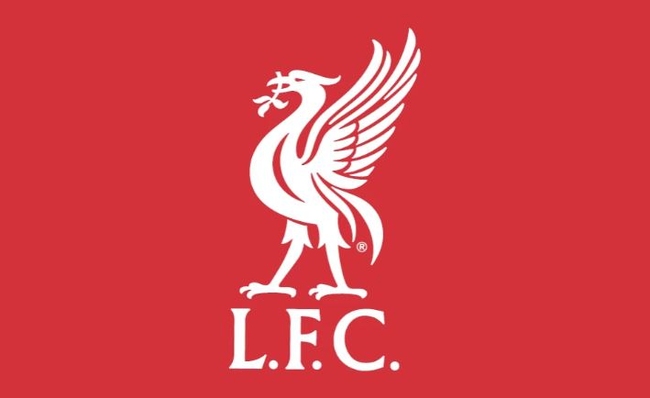 Liverpool are the side who have won the competition the most times and by some distance, lifting the trophy on eight separate occasions. Man City have won six times – four of them since 2014 – Aston Villa, Chelsea, and Man Utd all have five wins under their belt, while the likes of Nottingham Forest and Tottenham Hotspur have won it four times each.

Smaller top flight clubs such as Stoke City, Swansea City and West Bromwich Albion, who have all won the League Cup once, will feel that this competition is perhaps their best chance of silverware.

The biggest win in one League Cup game is 10-0 and it has occurred twice. Liverpool beat Fulham with that score-line in 1986 while West Ham United beat Bury by the same margin in 1983. The biggest aggregate win, however, comes from a more recent encounter between Manchester City and West Ham in the 2013-14 semi-final; Manuel Pellegrini’s side winning the two-legged affair 9-0. The biggest win in a final comes from 2013 when Swansea beat Bradford 5-0, and the highest scoring game is from 2012 when Arsenal came back from 4-0 down at half time to beat Reading 7-5. 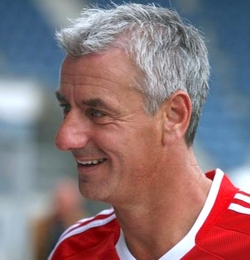 Ian Rush holds the outright record for this one, having won the competition five times for Liverpool in his esteemed career.

However, the record for the most individual appearances in a final makes for more interesting reading.

Rush is tied top of the list, having appeared in six finals, alongside the slightly less-esteemed Emile Heskey who appeared in three finals for Leicester City in the late ‘90s and 2000, as well as three for Liverpool.

The youngest goalscorer in the final is Norman Whiteside who scored at Wembley in 1983 at just 17 when Manchester United faced Liverpool, while the youngest captain in the final record belongs to Barry Venison who skippered Sunderland against Norwich City in 1985.

The players who have scored the most career goals in the competition are Geoff Hurst and Ian Rush who both scored an incredible 49 apiece. Clive Allen scored 12 League Cup goals in the 1986-87 season, a record for an individual in one year, while the most goals scored in an individual match is six by Frankie Bunn for Oldham in 1989.