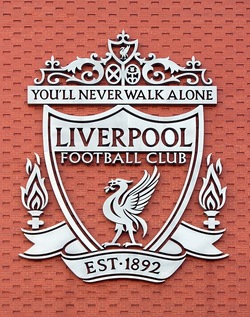 Liverpool are one of the biggest football clubs in the world. Their real period of dominance was the 70s and 80s, but even though they haven’t won the top flight of English football since the 89/90 season, they have still managed to take home plenty of silverwear since that period.

Whether you are a Liverpool fan or not their trophy cabinet cannot be denied, and they are often worth a wager too.

From the Champions league to the various cups and of course the Premier League, Liverpool are regulars on our television screens.

That means that the bookies very often have some form of offer on the club, with enhanced odds promotions probably being the most common. 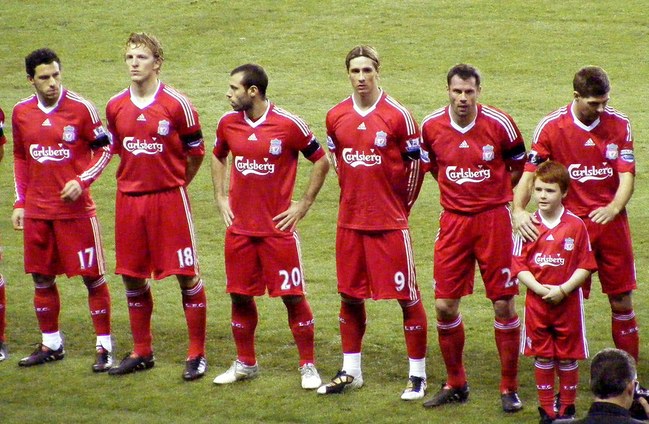 Winning money and prizes on the Reds is great but how about winning kudos points from your fellow Liverpool supporters with these great facts?