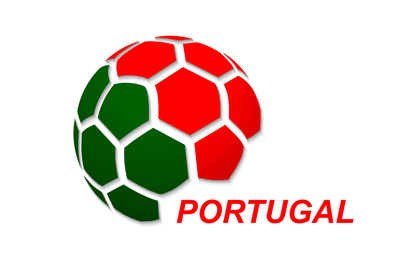 The Portugal national men’s team have had great success in recent years on the international stage, having won the European Championships in 2016 and having had a phenomenal record in that tournament for a long time. However, this success has not necessarily been reflected in their World Cup performances.

They have made it to the World Cup finals on seven occasions, including two trips to the semi-finals, in 1966 and 2006. They have had an impressive crop of players throughout the 21st century, including Cristiano Ronaldo, arguably the world’s greatest ever player, yet they have failed to win the ultimate prize to cement his claim as the GOAT. Of course, Lionel Messi, his chief rival for that title, at least in the modern era, has not won the World Cup either though, but there is no doubt that CR7 would simply love to land the big one. Time is running out but Ronaldo and Portugal may yet have another shot at landing the game’s greatest prize.

Let’s look at Portugal’s World Cup record over the years, from a dream finals debut at the 1966 tournament, to some disappointing performances in the 2010s, even if that does include remembering the painful events that saw England exit the 2006 competition.

Portugal first entered the World Cup in the second tournament in 1934, however they failed to qualify for the finals until 1966. It was perhaps worth the wait though, as on English soil they managed to make it all the way to the semi-finals, finishing third overall. Legendary player Eusébio made his mark here, winning the top scorer award by netting nine across the tournament finals.

Other than this, Portugal have rarely made a lasting impression at the World Cup, normally either making it to the group stage or round of 16 without ever really achieving much to write home about. The exception to that of course was in 2006, when they knocked England out at the quarter-final stage on penalties.

Portugal were considered to have had a “golden generation” at the time of the 2006 World Cup, with players such as a 21-year-old Ronaldo, Rui Costa, Ricardo Carvalho and Luís Figo, contributing to an impressive line-up. Finishing fourth overall that year was actually considered a failure by some for this squad of players, and many critics view them as an underachieving group who should have delivered a major trophy.

Nonetheless, their legacy lives on, with a now ageing Ronaldo leading the squad at tournaments. Given his famed physical prowess and the belief of many that he can play until he is 40, there is still a chance that anything could happen come the next World Cup.

Have Portugal Ever Won the World Cup?

Portugal have never managed to win the World Cup, with their closest finish coming in their debut appearance in 1966, where they were beaten 2-1 by England in the semis. They got off to an extremely strong start in the tournament yet have never managed to quite match this form. They again made the semis in 2006, but attempts to claim the ultimate prize have thus far ended in failure. 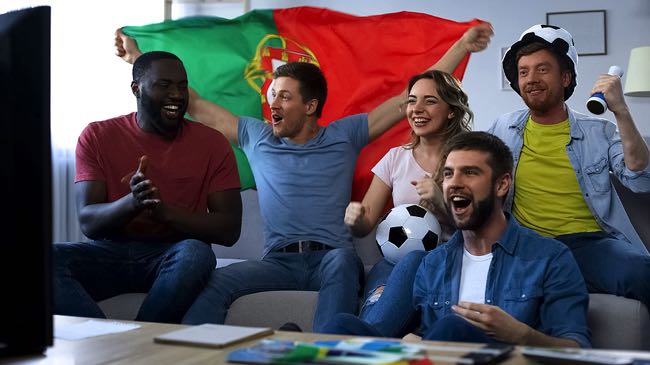 Despite never winning the World Cup, Portugal have made it to the semi finals on two occasions. In the 1966 tournament they won all three of their group games, including an easy 3-1 victory against reigning champions Brazil, that knocked them out of the competition.

They were drawn against fellow debutants North Korea in the quarter finals and having gone 3-0 down in the first half hour looked destined to be eliminated, but a rousing recovery saw them score five to move into the semis in a historic encounter. Eusebio got four of those, including two penalties.

They went on to lose 2-1 to hosts England, who eventually won the tournament, but defeating the Soviet Union in the third-place play-off acted as a consolation, giving the Portuguese the Bronze place finish. They were widely thought to be one of the best teams at the tournament with talisman Eusebio one of many players just behind greats such as Pele, Maradona, Messi and Ronaldo.

In 2006 Portugal almost won the tournament again. Making a great start in the group stages, beating Mexico, Angola and Iran, they set up a last 16 tie against the Netherlands, who were tipped by many to make it all the way.

Beating Holland 1-0 led to a memorable quarter-final game against England, with David Beckham’s injury, and Wayne Rooney’s controversial red card making for a game packed with incident and talking points. Portugal went on to win 5-3 on penalties, with the England team appearing cursed yet again when it came to penalties.

Portugal were in the last four again, 40 years on, but disappointingly were beaten by France in the semis. Failing to rally and defeat the hosts, Germany, in the third-place play-off, meant that Portugal finished fourth overall, a very respectable performance at one of the most competitive World Cups ever.

A Portuguese player has won the top scorer award once in World Cup history. The legendary striker Eusébio, often considered one of the greatest of all time, netted a stunning nine times in the 1966 World Cup in England. The first three of these came in the group stage, scoring in a 3-0 win against Bulgaria, and a wonderful brace to dominate the game against reigning champions Brazil in a 3-1 win.

Entering the knockout phase of proceedings, Eusébio scored four of Portugal’s five goals in the entertaining 5-3 victory against North Korea, before netting the consolation goal in the 2-1 loss to England in the semis. He finished the tournament with a goal in the third-place play-off to defeat the Soviet Union and help his nation claim bronze at the tournament, winning himself the Golden Boot by a clear three goals from West Germany’s Helmut Haller. 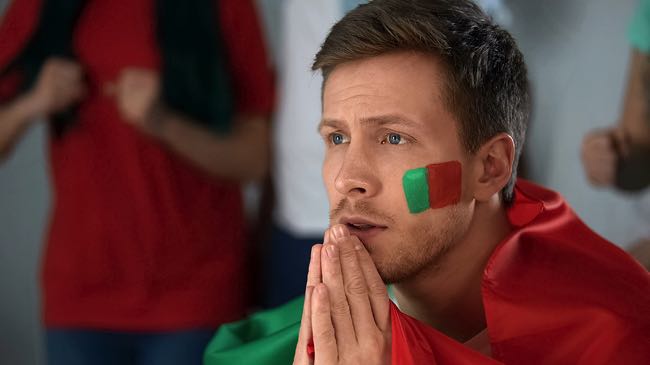 Portugal did not enter the inaugural World Cup and since then have failed to make it to the finals of the competition on 13 occasions, having not even won a game in qualifying until 1958. In the build up to the 1938 tournament they were embarrassed by Spain, losing 11-1 over the two qualifying games. The same story repeated itself in 1950, as they lost 5-1 in the first game to Spain before getting a 2-2 consolation draw, but still not making it to the tournament finals. History repeated itself again in 1954, the Portuguese losing 9-1 to Austria in qualifying, with the team looking doomed to never make it to a World Cup.

The presence of Eusébio lifted hopes, as the team became more prolific, scoring an impressive nine goals in four games in qualification in 1962. This trend continued for much of the 20th century, as the team continued to score more and more, with their last two qualification failures (in 1994 and 1998), seeing them make it to double digits in terms of goal difference, but still not making it into the tournament. The 20th century was not great for the Iberian nation but in the 21st they have very much been a regular fixture at World Cup finals. Nowadays, it would seem amiss for Portugal to not be in the World Cup, with their past qualifying record just showing how times can change for anyone.