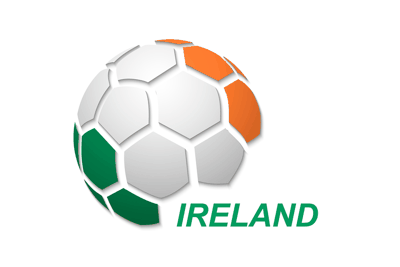 Republic of Ireland have played in just three of the 15 UEFA European Championships over the years. Having qualified for the tournaments in both 2012 and 2016, Ireland could still reach Euro 2021, as they face a play-off game with Slovakia in October 2020. Their first appearance in a finals was in West Germany in 1988.

Republic of Ireland failed to reach the first seven championships before featuring at Euro 1988 in West Germany, where they finished in fifth of the eight sides, famously beating England in the group stage but losing out to a star-studded Dutch side and the Soviet Union.

24 years later, the Irish played in their second European Championship, though they failed to muster a single point, scoring only one goal. Despite a poor showing at Euro 2012, the Boys in Green built on that experience by qualifying for France in 2016, where they did much better, making it to the knockout stage of the tournament. If Ireland go on to qualify for Euro 2021, the nation will be competing in its third consecutive European Championship finals.

Have the Republic of Ireland Ever Won the Euros?

Republic of Ireland have never won the Euros. The closest they have come was at France 2016 when they made it to the Round of 16 where they lost out to hosts and eventual losing finalists France. 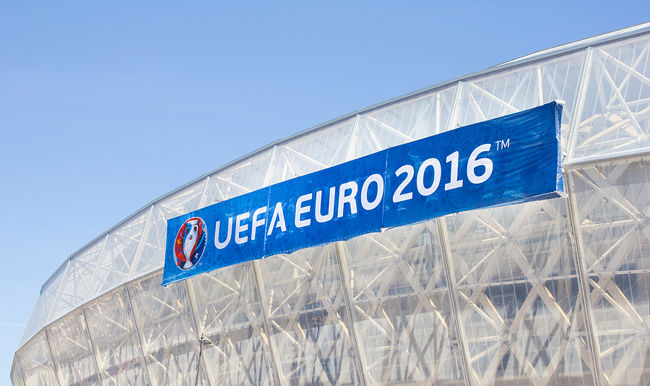 After failing to get past the group stage in 1988 and 2012, Ireland made the most of the extended tournament in 2016, reaching the Round of 16 stage in France. The Irish had a fine time on French soil, picking up four points in a very tough Group E that also included Italy, Belgium and Sweden.

Martin O’Neill’s men started with a good draw with Sweden at the Stade de France, though they were disappointed to have lost their lead to a Ciaran Clark own goal. Despite a heavy 3-0 loss to a highly rated Belgium side in Bordeaux in their second fixture, the Irish stunned Italy in game three, with Robbie Brady netting late to secure a 1-0 win and a place in the Round of 16.

Ireland’s luck ran out against tournament hosts France in the Round of 16, however. Despite a brave effort against the eventual runners-up, the Irish came up short and Didier Deschamps’ boys went through to the last eight with a narrow 2-1 victory.

Ireland failed to qualify for the first seven tournaments. They finally reached a European Championship in West Germany in 1988 but were absent from the next five. At the time of writing, the Republic have failed to qualify for 12 of the 15 European competitions, although they have featured in the last two (2012 and 2016).

Ireland were pretty poor in Poland & Ukraine in 2012. Managed by Italian Giovanni Trapattoni, the Irish were making their first European Championship appearance since 1988. However, they were eliminated in the group stage after taking a grand total of zero points from their three matches.

The Irish were easily beaten by Croatia and Spain before losing 2-0 to Italy in their final game. Ireland picked up no points, conceded nine goals, and scored just once. They finished 16th out of the 16 nations that competed at the tournament.