Since becoming an independent nation back in 1992 (at least, that was the year they received FIFA affiliation), Croatia have certainly made an impact on the World Cup stage. Having lost out in the semi finals in France back in 1998 – which was their first World Cup tournament – the Croatians were runners-up in Russia 20 years later. Prior to becoming an independent country, they were part of Yugoslavia until its dissolution in the early 90s.

Yugoslavia themselves had a lengthy World Cup history and have had many great Croatian players over the years, including leading scorer Stjepan Bobek. They played at the first World Cup, finishing fourth in 1930, and played at seven more, making the quarters in their last appearance as a unified nation in 1990.

Out of the former Yugoslavia a number of new nations and football teams were born and these currently include: Croatia, Serbia, Slovenia, Bosnia and Herzegovina, North Macedonia, Montenegro and Kosovo. In this piece our focus is solely on Croatia.

In their relatively short history, Croatia have a pretty solid World Cup record, especially considering they have a population of just four million. They have qualified for five of six tournaments, finishing in third in 1998 and second in 2018. In Russia in 2018, the Blazers played in their first World Cup final, losing out to eventual winners, France, in Moscow.

Have Croatia Ever Won the World Cup? 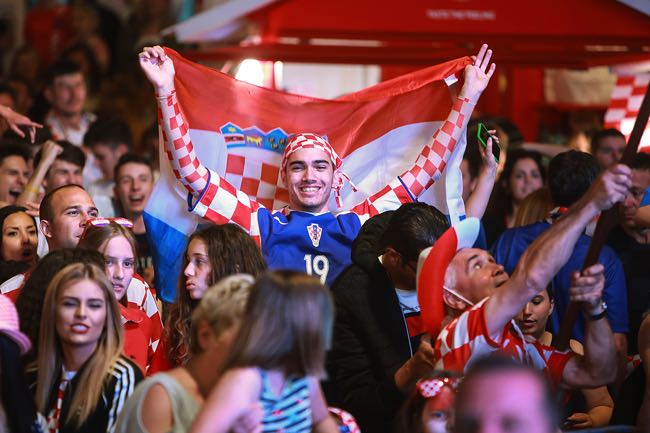 Croatia have only participated in five World Cups, but they have certainly made a big impression on the world stage and have been the most successful of the former Yugoslavian nations. The Croatians have failed to get past the group stage on three occasions, but they have also finished in third and second place.

In their first World Cup back in ’98, Croatia shocked many by reaching the semi-finals in France. The brilliant former Sevilla and Real Madrid striker Davor Suker finished as the tournament’s top scorer, as Miroslav Blazevic’s boys picked up the bronze medal. Having lost to the hosts in the last four, the Croatians beat Netherlands 2-1 in the third-place play-off in Paris.

20 years on from their heroics in France, Croatia went one better and finished runners-up at the 2018 World Cup. Zlatko Dalic’s side were very easy on the eye in Russia, seeing off Denmark, Russia and England in the knockout rounds to book their place in their first final. They lost 4-2 to France in Moscow, but the Blazers had a memorable time in Russia, led by a World Class midfield that included Luka Modric, Ivan Rakitic and Ivan Perisic.

Davor Suker, who also played for Arsenal and West Ham, finished as top scorer of the 1998 World Cup in France, which was Croatia’s first World Cup appearance. Suker, who was a Real Madrid player at the time, scored six times as the Croatians finished in third. Suker scored in the Round of 16, quarter final and the third-place play-off. 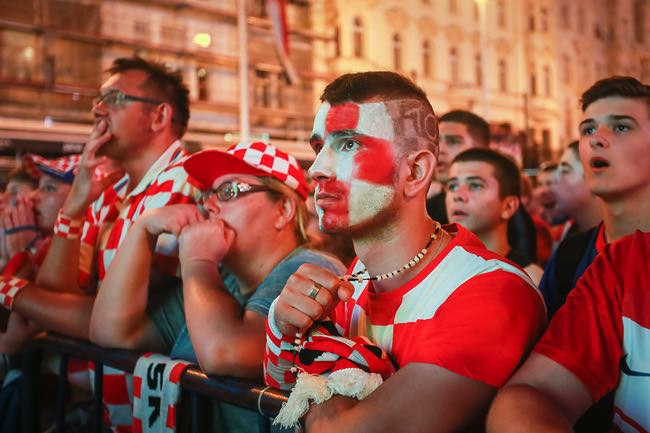 Since breaking up from Yugoslavia, Croatia have only failed to qualify for one World Cup. The Croatians went up against the likes of England and Ukraine in their 2010 World Cup qualifying group, missing out on second spot by just one point. Six wins from 10 qualifiers was a good return but it was not enough for Slaven Bilic’s side.

After finishing in third in 1998, Croatia were poor four years later at the 2002 World Cup in South Korea & Japan. In fact, they lost two of three group games to go out of the competition in the group stages. They had an identical record at the 2014 World Cup in Brazil which was also a huge disappointment.

In 2006, Croatia technically finished in 22nd place at the World Cup in Germany. This time, they picked up two draws and finished third behind Brazil and Australia in Group F. They had been well fancied to progress but drew 2-2 with Australia in the final game to finish two points behind the Socceroos.