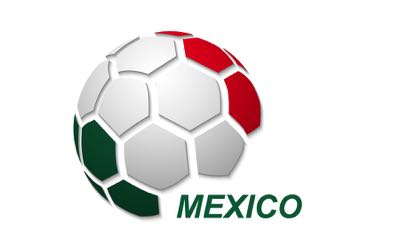 Mexico have qualified for 16 of the 21 FIFA World Cups to date, which is quite an impressive record compared to many nations of the world. Since being banned from Italia ’90, the Mexicans featured in all of the following seven tournaments, being eliminated at the Round of 16 stage each time. They have been quarter-finalists twice but have never lifted the trophy.

On home soil in 1970, Mexico reached the last eight, eventually finishing in sixth place. They also finished sixth at their second home World Cup in 1986, when they were once again buoyed by home support. The Mexicans failed to qualify for Spain in 1982 and were banned from the World Cup in Italy in 1990 (for fielding overage players in an Under 20 tournament).

Since then, they have been eliminated at the Round of 16 stage in every World Cup. Their recent record could be viewed as positive, having made it through the group stage each time. Or it could be seen as being just a little frustrating, always stumbling just at the tournament starts to get really interesting. Either way, their consistency has been remarkable.

Have Mexico Ever Won the World Cup?

As mentioned Mexico have never won the World Cup. They haven’t really threatened to either, having made it as far as the quarter finals (twice, in 1970 and 1986) but never beyond that. 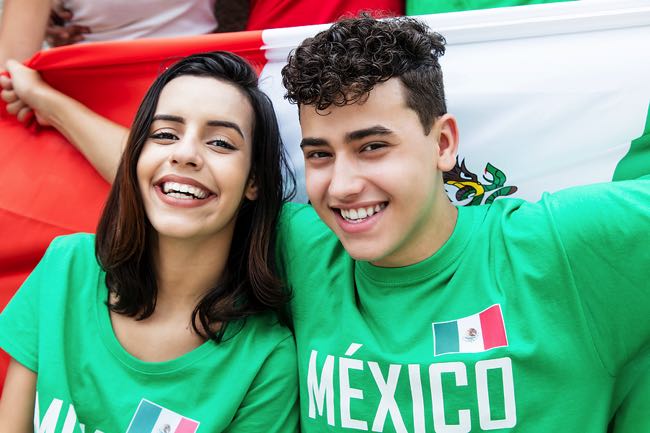 Mexico have reached the last eight on two occasions, both times when they have hosted the World Cup. After failing to get out of the group in the previous five World Cups, in 9170 the Mexicans reached the quarter-finals after victories over El Salvador and Belgium and a goalless draw with the Soviet Union, to whom they finished runners-up in Group 1 to go through. Raul Cardenas’ troops then went up against Italy in the last eight, eventually losing 4-1 to the Italians in Toluca. Italy went on to make the final where they lost 4-1 to Pele’s Brazil.

When Mexico hosted the tournament for a second time 16 years later they once again made it to the quarter finals. This was the better performance, however, as this tournament included 24 teams (as opposed to the 16 teams who competed at the 1970 World Cup). Bora Milutinovic’s side won their group after once again posting two victories and a draw.

They first beat Belgium 2-1 before drawing 1-1 with Paraguay and finally edging past Iraq 1-0. El Tri then beat Bulgaria 2-0 in the last 16 with a goal either side of half time. However, they lost to eventual runners-up West Germany on penalties in a quarter-final in San Nicolas de los Garza after holding their opponents to a 0-0 draw.

Mexico have only failed to qualify for three World Cups, while they withdrew from the 1938 tournament in France and were banned from the 1990 edition on Italian soil after using overage players in an Under-20 FIFA tournament. Overall, the Mexicans have qualified for the World Cup 16 times. 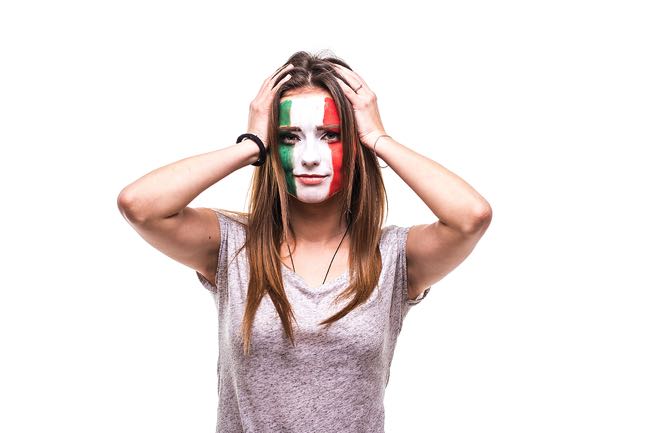 Mexico have failed to get past the Round of 16 in each of their last seven World Cups, while they were eliminated in the group stage in successive tournaments from 1950 to 1966. However, their showing at the 1978 World Cup in Argentina is arguably their worst World Cup performance to date.

Eight years after the nation finished sixth in the world for a second time, Jose Antonio Roca’s Mexico finished 16th out of the 16 sides who competed on Argentine soil, losing all three matches at the 1978 World Cup. El Tri lost 3-1 to Tunisia before being thumped 6-0 by West Germany in game two. In their final group match, Mexico were beaten 3-1 by Poland to go out with zero points to show for their efforts.