Football might be a different sport in the United States, but at time the USA have performed very well at “soccer” on the world stage. They have appeared in 10 of the 21 FIFA World Cups to date. They hosted the tournament back in 1994, reaching the Round of 16 stage. They have never won the World Cup, with their best finish in modern times being an eighth place at the 2002 World Cup in South Korea and Japan. In the first ever edition in 1930, USA reached the semi-finals.

Have the United States Ever Won the World Cup?

United States have never won the World Cup, though they made it to the semi finals in 1930 and the quarters in 2002. 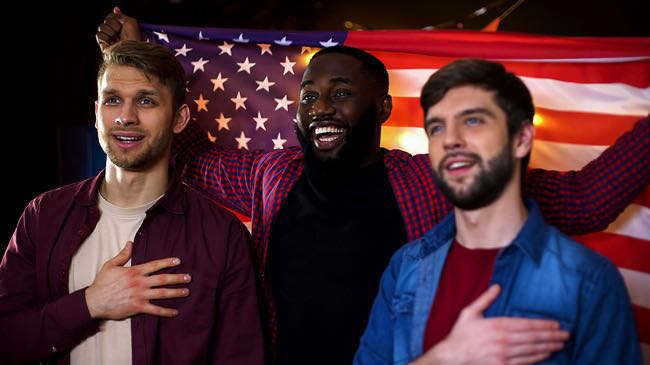 In the first ever World Cup in Uruguay way back in 1930, United States reached the semi-finals. USA beat Paraguay and Belgium to first place in Group 4, booking their spot in the last four. However, at the Estadio Centenario in Montevideo they were thumped 6-1 by Argentina (who lost in the final to hosts Uruguay).

At the 2002 World Cup, United States shocked many by reaching the last eight, their best performance at a finals since 1930. Bruce Arena’s side beat Portugal 3-2, drew 1-1 against joint hosts South Korea and lost one 3-1 against Poland in Group D. They went through to the knockout stages in second place in the group behind South Korea.

In the Round of 16, goals from Brian McBride and Landon Donovan then gave the States a famous 2-0 win over Mexico in Jeonju. Despite a brave effort, USA were then beaten 1-0 by Germany in Ulsan in the quarters thanks to a Michael Ballack strike. Germany ended up losing the final 2-0 to Brazil.

United States had a terrible qualifying campaign for the 2018 World Cup. USA featured in the previous seven tournaments, but they picked up just seven wins from 16 qualifiers to miss out on the tournament in Russia. That was the first World Cup the States had missed since Mexico ’86. After the Brazil World Cup in 1950, USA failed to qualify for nine successive World Cups. 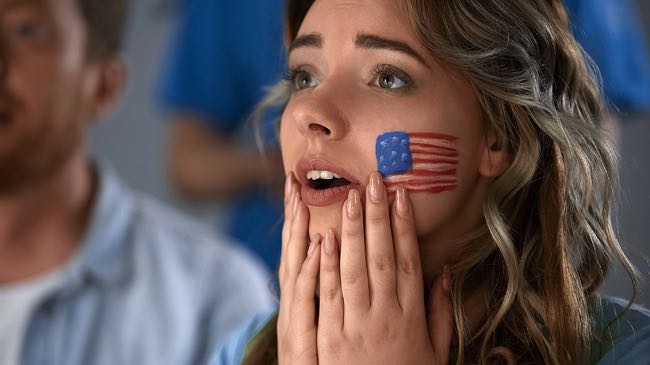 After a successful World Cup as tournament hosts in ’94, United States went into the next edition in France in 1998 in high spirits. However, it was a competition to forget for Steve Sampson’s men, who lost all three matches, scoring just once and shipping five goals in the process.

America started with a 2-0 loss to Germany in Paris before crashing to a shock 2-1 defeat to Iran on matchday two in Lyon. USA’s misery was compounded when they were beaten 1-0 by Yugoslavia in Nantes in their final game. They went on to finish in 32nd place out of the 32 teams in France.