The betting industry may rightly be labelled as one of the safest and most recession-proof, but that doesn’t mean it is an easy industry for a new company to break into or establish themselves in. There are so many big, long-established brands that getting a foothold is incredibly tough.

Of course, that doesn’t stop new firms having a crack at joining the Ladbrokes, Corals and bet365’s of this world – after all they all had to start somewhere too – and many of these operators do manage to stick it out long term, albeit on a much smaller scale than the gambling titans mentioned.

Irish company BetBright had loftier ambitions than simply becoming a modestly profitable small-scale operator. And whilst in the end they didn’t quite manage to pull it off, they did burn pretty brightly for the time that they were trading.

Owned and backed by Dublin-based company Dedsert Ltd, BetBright made quite a splash in the betting world – being a highly visible presence on the horse racing scene in particular – only to ultimately fail to reach the aims and ambitions of the owners.

Coming into being in 2013, by 2019 the company was no more. Here we take a closer look at the highs and lows of BetBright’s short foray into the world of betting. 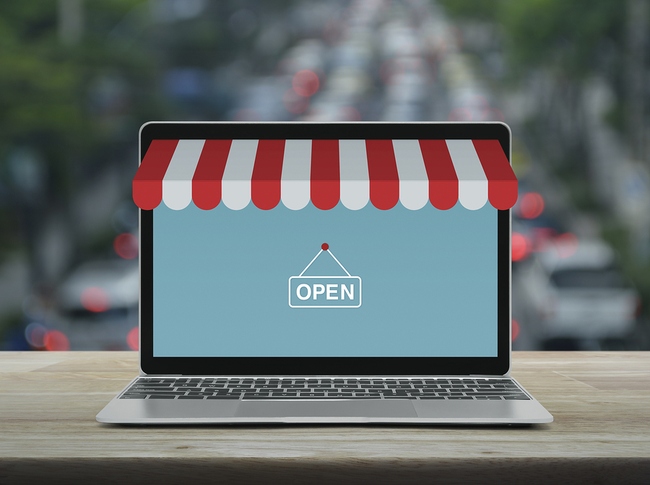 Founded by twin brothers Marcus and Richard Brennan, in partnership with Gary Hunter and Tadhg O’Toole, the Dublin-based Dedsert Ltd launched BetBright into the gambling world in 2013.

The newcomers certainly seemed to start on a strong footing, with a sports betting platform which was designed exclusively in house – rather than using a software provider as many other firms do – immediately comparing favourably with many of the best existing sites.

The initial focus on providing a top-class sports betting product didn’t last long, and just one year later BetBright was broadening its horizons by introducing a high-quality online casino to complement their sportsbook.

The beginning of 2015 saw the firm enter into the biggest sponsorship deal of its fledgling career.

If you are looking to make a splash in the horse racing world then the home of the National Hunt game would seem as good a pond as any to jump into, and BetBright did just that by entering into a four-year deal with the Prestbury Park venue. The agreement to sponsor four of the seven races on the hugely popular New Year’s Day card, in addition to the feature Cotswold Chase on Trials Day, marked their arrival at Cheltenham.

As part of the deal, the company also featured prominently at the big March Festival, acting as sponsors to the Prestbury Cup – the annual competition between the British and Irish trained runners at the biggest four days of the National Hunt season. BetBright also introduced a hugely popular addition to the Prestbury Cup prize in 2018 – donating £100,000 to the injured jockey’s fund of the winning nation.

In a further expansion of its product line that year, BetBright teamed up with Betradar to provide an expansive Virtual Sports offering, bringing themselves further into line with the major online operators.

The beginning of 2016 saw BetBright join forces with the man who would become the public face of the company – Rich Ricci. As his name would suggest, Rich Ricci is, well…rich, very rich, making much of his fortune in his time working for Barclays.

The American businessman was already well known as a horse-owner prior to taking up his position as the Executive Chairman of the company. Thanks to the exploits of superstar performers such as Faugheen, Douvan, Vautour, and Annie Power, the pink and green silks of he and his wife Susannah Ricci are amongst the most instantly recognisable in the sport.

The upward trajectory of the company looked to be continuing as 2016 wore on, and the year ended with industry recognition in the form of two well respected awards. The first of those gongs came in the “Internal Product Development” category at the eGaming Review (EGR) Operator Awards.

Sitting next to it on the mantelpiece was the award for the “Best Football Betting Product” prize handed to them at the Sports Betting Community (SBC) Industry Awards. 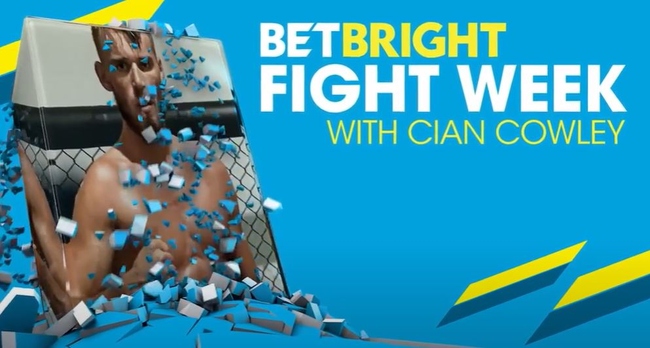 Already highly visible in the horse racing world and acclaimed for its football betting platform, 2017 saw the business spread its wings further through its sponsorship of the BAMMA29 in Dublin, which, at the time, was the biggest MMA event in Europe.

BetBright’s profile only continued to grow that year, with further cause for optimism coming through the high profile appointment of Sarne Lightman as Managing Director. Sarne was well respected within the industry and brought a wealth of experience gained through his time at the Stars Group – including as a Director at Poker Stars.

In mid-September Betbright also agreed a three year extension to its sponsorship deal with Cheltenham racecourse. 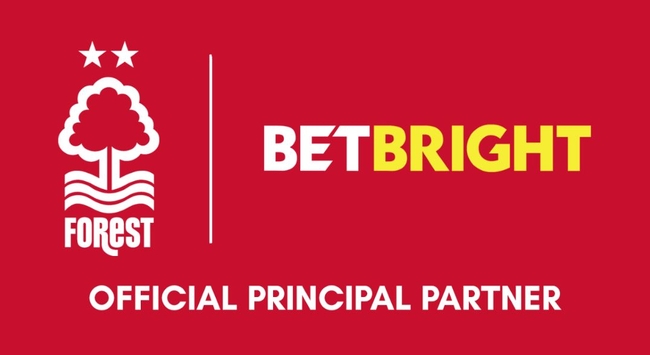 In line with the seemingly unstoppable progress of the company, bold new growth targets were set for 2018, with BetBright aiming for 130,000 new customers within the year and forecasting a doubling of revenue to €29million. 12 months on, things wouldn’t look quite so rosy…

Those ambitious targets didn’t seem at all wide of the mark initially though, with BetBright receiving further industry appreciation at the EGR Marketing & Innovation Awards. This time the company received a prize in recognition of its “Recommendations Engine” – a tool aimed at personalising the user experience.

In its highest profile sponsorship arrangement to date – certainly outside of the sport of horseracing – BetBright splashed more cash and signed up to become the shirt sponsor of Nottingham Forest. Labelled as the biggest shirt sponsorship deal in the history of the club, the Tricky Trees sported the BetBright logo across their chests during the 2018/19 season.

The company also introduced two “VAR Experts” ahead of the football World Cup: referee Mark Halsey due to his vast experience in officiating the game, and Rebekah Vardy, wide of Jamie, foe of Colleen Rooney, and football non-expert – presumably because her surname sounded a bit like the name of the new technology…

March 2019: The Curtain Comes Down

And then, almost out of nowhere, it all came to an end. With few, if any, alarm bells ringing – on the rumour mill, in the press, or otherwise – the announcement was made that a section of the business had been sold to the 888 Group for £15million – BetBright would cease to trade with immediate effect.

It has been stated that this sale was made as a choice rather than out of necessity. BetBright were reportedly in no danger of going bust, but felt that the 888Group provided the best opportunity for the technological platform – if not the brand itself – to be taken to the next level. The announcement was however met with uproar in the gambling community.

The reason this deal was so controversial was due to the exact terms of the transaction brokered between the 888 Group and BetBright. Rather than purchasing the business as a whole, the 888 Group only sought the technology arm of the business, and not the customer accounts – leaving BetBright to deal with the closure of accounts and settlement of outstanding bets.

BetBright initially recommended that all existing customers withdraw their funds within 30 days, and that any bet due to be settled after the 5th March 2019 would be declared void, with the stakes being returned. Coming almost on the eve of the Cheltenham Festival this understandably didn’t go down too well with those who had ante-post Cheltenham bets in-play – many at what were now very attractive odds. Likewise, those with bets running on the yet to be completed Premier League season weren’t particularly impressed.

In the end, 888sport did in fact honour the outstanding bets for the Cheltenham Festival, with stakes on all other unsettled markets being returned to customers. A happy ending of sorts for some customers at least, and the very end for the short lived betting company, BetBright.