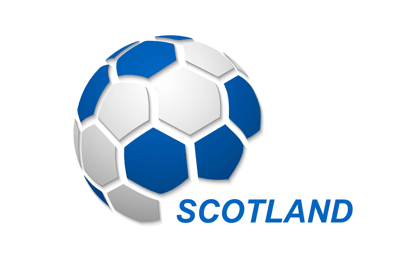 Scotland have featured in eight FIFA World Cups, although their last appearance was over 20 years ago. The Scots have never got past the group stage, but they did win one and draw two of three games at the 1974 World Cup in West Germany.

Scottish football has had its ups and downs over the years but has been in the doldrums for some time now. Whilst they once had a number of world class footballers playing at top clubs, these days almost all of the international squad are based in Scotland or at second tier English sides. With a dearth of young players coming through and the domestic game struggling, sadly it seems unlikely that the Scots will make a finals again any time soon.

Scotland’s first World Cup was the 1954 edition in Switzerland. They had qualified for the 1950 World Cup in Brazil four years earlier but later chose to withdraw. The Scots featured in five consecutive tournaments until failing to qualify for USA ’94. Their best finish was a ninth place at the 1974 World Cup in West Germany.

Have Scotland Ever Won the World Cup?

Scotland have never been World Cup winners, indeed they are yet to make it as far as the quarter finals. 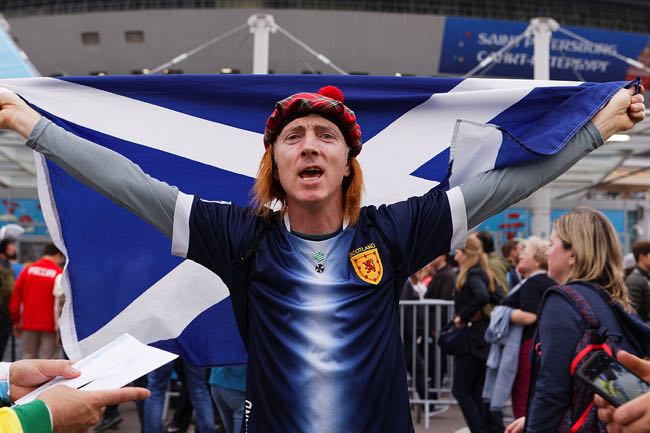 It has not always been doom and gloom for the Scottish supporters when it comes to World Cups. Scotland have never progressed to the knockout stages, but their best performance came in West Germany in 1974. The 70s and 80s were a strong era for Scotland, with players such as Kenny Dalglish, Denis Law, Archie Gemill, Billy Bremner, Peter Lorimer, Joe Jordan and Graeme Souness.

In 1974 the Scots were unbeaten in a group with Yugoslavia, Brazil and Zaire. Willie Ormond’s men started with a 2-0 win over Zaire (now known as Congo DR), with Lorimer and Jordan netting. Scotland then drew 0-0 with defending champions Brazil (who would ultimately finish fourth) and 1-1 with Yugoslavia.

Despite finishing level on points with the Brazilians and Yugoslavians, Scotland were eliminated from the competition on goal difference. The Scots also missed out on goal difference in 1978 and 1982. In ’78 they lost their first game 3-1 to Peru, who surprisingly won the group. They then only managed a 1-1 draw with Iran.

However, Scotland hit back to beat Netherlands 3-2 in their last game but finished behind the Dutch on goal difference. That clash will always be remembered for Gemmill’s second goal in the game, considered to be one of the best in World Cup history. The Nottingham Forest player jinked his way past a number of Dutch defenders very much a la Lionel Messi before lifting the ball over the keeper.

In 1982 in Spain they were again pitted against Brazil, in Group 6 that also contained Soviet Union and minnows New Zealand. They got the perfect start as they hammered the Kiwis 5-2 before tournament favourites Brazil thrashed them 4-1. Needing to win the last game they drew 2-2 with the Soviets who progressed with Seleção thanks to a goal difference two better than the Scots. 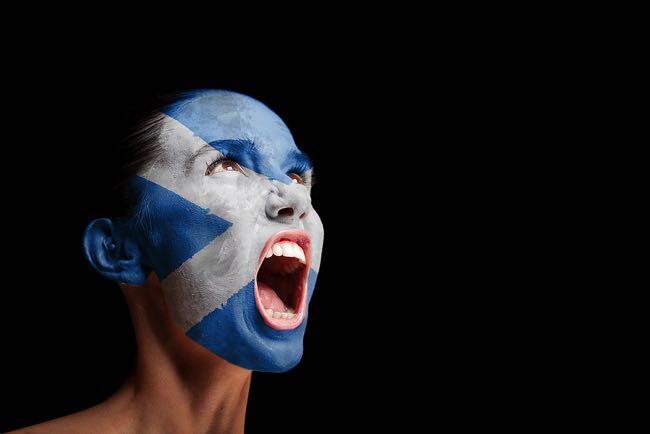 Scotland featured in five successive World Cups from ’74 to ’90, but they have failed to qualify for six of the last seven tournaments. They qualified but later withdrew from the 1950 World Cup, so their first appearance at a finals came in Switzerland in 1954. Overall, the Scots have had nine unsuccessful World Cup qualifying campaigns.