Despite Greece’s historic victory in the 2004 European Championship, they have not done anything like as well in the World Cup. Only qualifying three times in their history, they have been entering the competition since 1934. They had to wait 60 years for their first appearance at the World Cup when they made it to the 1994 finals.

Unfortunately they failed to score a single goal and, despite their improved success in future competitions, the team have still failed to reach the heights of their success in the Euros. Let’s look at the highs and lows of Greece’s World Cup performances over the years, some of the shock victories, and disappointing losses, that have made up their World Cup record.

Greece have tried entering the World Cup since 1934 and have only failed to enter the competition twice since the inaugural 1930 World Cup but failed to get through to the tournament proper until the penultimate World Cup of the 20th century.

They have only managed to qualify twice since they made it to their first World Cup in 1994 in the United States; they also made it through to the finals in South Africa in 2010 and Brazil 2014, with their best performance coming in the 2014 Brazil tournament.

Have Greece Ever Won the World Cup?

Greece have not managed to win the World Cup before, in fact they have only managed to score five goals in total across the three World Cups for which they have qualified for; they conceded 21 in just 10 games across those tournament. Winning only two games, with close victories against Nigeria and the Ivory Coast at the 2010 and 2014 tournaments, respectively. 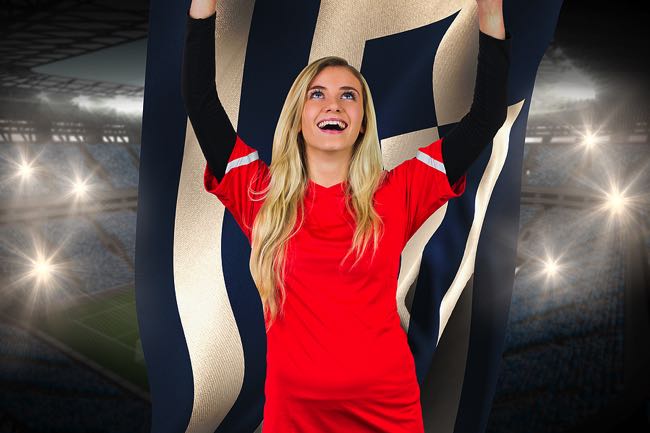 The national team’s best performance came in the 2014 World Cup in Brazil. Greece were impressively ranked 10th in the World going into the 2010 tournament, ahead of England. They were drawn in a tough-looking group with Colombia, Ivory Coast and Japan. The Greeks got off to a poor start when they were thrashed 3-0 by Colombia, but they recovered to draw 0-0 with Japan and then they beat Ivory Coast 2-1.

They finished second in the group (behind Colombia with Ivory Coast in third and Japan bottom) and progressed to the knockout round. They met Costa Rica in the Round of 16 and after going a goal down Greece left it very late but found an equaliser in the 91st minute. With no more goals in extra time it went to penalties, where Greece lost 5-3, departing from the competition in the most painful fashion. 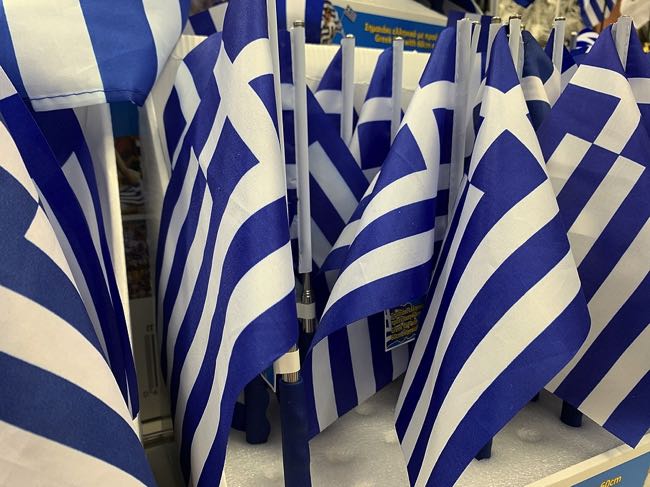 Greece have failed to qualify far more often that they have made it into the finals of the competition. They have never done themselves a disservice in qualification, winning four games in qualification for the 2018 World Cup and scoring an impressive 13 goals.

Often being drawn against some of the best teams in the world during qualification, it is always a struggle for the Greek national team, with no notable superstars, to make it into the finals of any competition. But given their relative lack of talent over the years some would still suggest they have overachieved on the world stage.