It would be fair to suggest that Jamaica are not a team famed for their footballing prowess. However, they have managed to make one appearance at the World Cup, in 1998. Having tried to enter the competition since 1966, after gaining independence from the United Kingdom in 1962, they have only made it to one finals out of 11 attempts.

Despite many famous players being either Jamaican born or eligible to compete for the national side, they often fail to create a side of any real statue – with many players choosing to compete for the England national team in order to secure a greater chance of success on the international stage. The same happens the other way around with many English players with Jamaican eligibility choosing to play for Jamaica as they might not be good enough to make it into the England squad. In fact a term has been created for this with English players that compete for Jamaica being called “UB40” after the British reggae band.

Here we will take a look at Jamaica’s (albeit limited) success at the World Cup, and their more arduous journey through usually fruitless qualification campaigns for football’s ultimate tournament.

Only qualifying for one competition, the 1998 World Cup in France, Jamaica have had extremely limited success at the World Cup. With only three places for qualification within the CONCACAF (Confederation of North, Central America and Caribbean Association Football) zone, it’s difficult for them to qualify coming up against the likes of USA, Canada, Mexico and Costa Rica.

The qualification for the 1998 tournament came after a successful stint in the 1990s for the national team. They managed to win 11 out of their 20 games in qualification to make it through to the finals in France.

Have Jamaica Ever Won the World Cup? 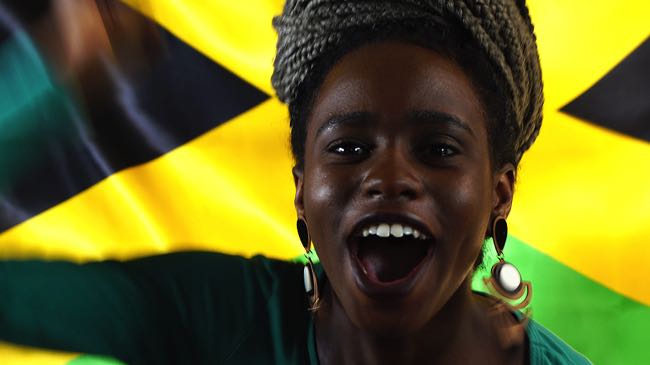 Jamaica’s only performance at the World Cup was by definition their best. It was actually a fairly good showing for the size of the country and quality of their squad. They made it through to the finals having won 11 out of their 20 games in qualifying, scoring an impressive 24 goals along the way. This came after a golden age for Jamaica, having finished third and fourth in the CONCACAF Gold Cup in 1993 and 1998 respectively.

At the tournament, Jamaica lost their opening fixture to eventual third place finishers Croatia 3-1, before being thrashed 5-0 by Argentina. They regained some form of consolation though, by beating Japan 2-1 in their final game in Lyon thanks to a wonderful brace from legendary player Theodore Whitman. It certainly gave their fans something to celebrate, and celebrate they did! 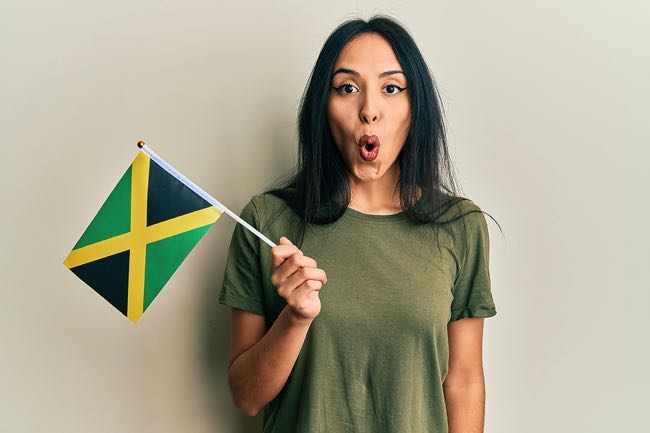 Jamaica have failed to qualify for the World Cup on 10 occasions and have often failed to make much of an impact on the qualification standings within CONCACAF. This is due to the highly competitive nature of qualification within that region, as the Confederation of North, Central America and Caribbean Association Football are only allocated three qualifying spots to the World Cup, with the fourth-place qualifying team having to take part in an inter-confederation play-off.

This normally sees teams like Mexico, Costa Rica and the United States almost secured for qualification thanks to their considerable larger footballing infrastructure and interest the country, making it an uphill battle or Jamaica to make it the tournament. It might be a while before we see them at the World Cup again… but until that day, they’ll always have Lyon!