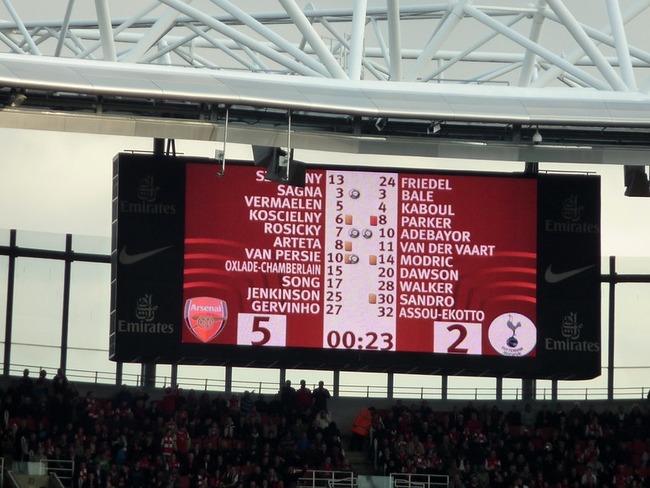 Betting on the number of goals scored in a football match has become increasingly popular in recent years, and since this simple bet doesn’t rely on one side winning your bet won’t necessarily get blown apart if a team has an off-day. It can also last the majority of the game in a lot of situations.

The most common type of total goals betting in football is over/under betting, with over or under 2.5 goals being the most popular option for the simple reason that it lies close to the average number of goals per game in most popular football leagues, and hence the odds for either over or under 2.5 goals are generally around evens, giving a decent return on your investment – if your bet wins of course.

While you can also bet on the exact number of goals scored in a football match, we will focus here on the over/under markets, stats and strategies; in short, everything you need to start betting on betting on overs or unders of all denominations.

How does Over/Under Goals Betting Work

Total goals betting is simple; you just need to decide whether you think a match will produce over or under a particular ‘goal total’, which can be anything including 0.5 goals, 1.5, 2.5, 3.5… way up to 7.5 and above for some matches.

People who are not familiar with over/under betting often ask why the bookies offer odds on over or under a figure that involves half a goal. Well, obviously a team can never score half a goal in a game of football (though you wouldn’t put it past FIFA to introduce such a rule at some point!), and so using half goals as the goal line value ensures that it becomes a win or lose bet, with no draw, tie, or void option.

If, for example, bookies offered odds on over or under two goals exactly, there would be some ambiguity about whether or not the bet would be a winner if exactly two goals were scored in a match. In such a case it is likely the bookmaker would make the bet a “push” and thus return the punter’s stake, but they would technically be within their rights to count exactly two goals as causing both under two and over two goals to be losing bets. Also, what’s the point in a ‘push’? You may as well have never made the bet in the first place.

Obviously the odds quoted for the different over/under goals markets will vary based on a number of factors (see below), but if we take a Premier League match between two relatively well-matched sides who play attacking football, the following odds will give you at least an idea of what you might expect to find for each market.

As you can see, the bookies will always build in a margin for themselves, but that is not to say they always set the odds at the level that represents the actual likelihood of an event occurring. Which leads us onto answering the crucial question: how can we try and land some winning bets on over/under goals?

Just like when you are betting on anything else, in football or any other sport, doing your research is the key to finding a good value bet, and thus maximising your chances of making a net win. As we will see, there are lots of factors affecting whether a match is likely to produce a lot of goals, and getting a handle on these stats is certainly worthwhile if you are planning to bet on total goals. 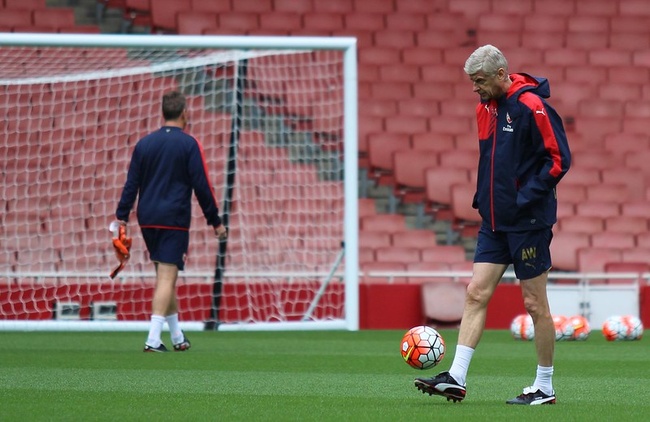 While assessing the aforementioned info is clearly a good idea before backing over or under a particular goal total, you are always going to need a bit of luck as well because in this funny old game of football you can never quite be sure when a side will win 8-2 or when a match between the two most attacking sides in the division will slow into a dour 0-0.