The Poland national team have competed at eight World Cup finals tournaments over the years. They made their first appearance at the 1938 tournament in France, having not entered the first two competitions. They have entered the World Cup a total of 17 times, enjoying a particularly golden period in the 1970s and 1980s, finishing third in both the 1974 and the 1982 tournaments.

Since then there has been a relative decline in Poland’s World Cup performances; they made the Round of 16 at the Mexico ’86 tournament, then failed to qualify for the next three World Cups as the country (and team) rebuilt following the fall of communism within the country.

Here we will look at Poland’s World Cup record over the years, some of their inspirational games, and some lacklustre performances from a team that has housed some of the stars of world football in recent years, such as Robert Lewandowski and Wojciech Szczęsny.

A traditionally high scoring team, Poland burst onto the international football scene in dramatic fashion at the 1938 World Cup finals.

In the first round, they faced Brazil and the match turned into a cracker. In what looked like a very exciting match, both sides were clearly there to attack and with little time left on the clock, Brazil were 4-3 ahead. Poland drew level in the 89th minute making the final score 4-4, but Brazil managed to hold them off in extra time to win 6-5 (and eventually finish third overall).

The Poland team then failed to make it to a tournament until 1974, though they did not enter in 1950 and withdrew from the 1954 tournament. In West Germany in 1974, though, Poland managed to finish third themselves, and a successful stint over the following decade saw them cement their position as a globally recognised, even feared football team.

More recently, Poland have struggled to find their footballing form, qualifying for the World Cup finals just three times in the 21st century, and failing to make it out of the group stage at each of those. Despite some recognisable stars like Robert Lewandowski and Jakub Błaszczykowski, who dominated German football with Borussia Dortmund in the early 2010s, the team failed to come together and make many noteworthy performances.

Have Poland Ever Won the World Cup?

Poland have never managed to win a World Cup and have been unsuccessful in attempts to make it to the final over the years. With their best performances coming in the 1974 and 1982 tournaments, where they finishing in third place each time. 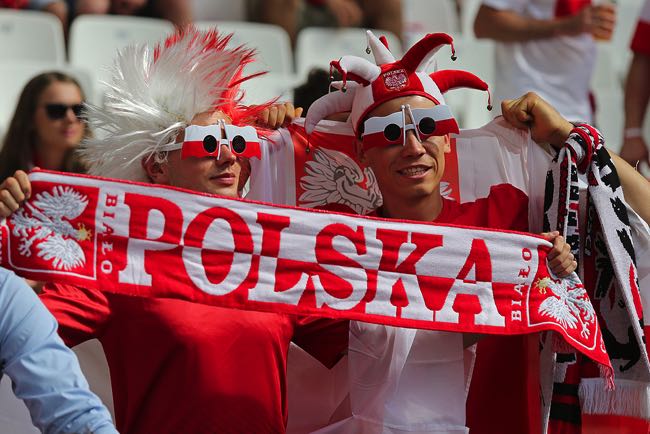 As already mentioned, Poland made two extremely impressive World Cup performances thanks to their own ‘golden generation’ of players, finishing third in both the 1974 and 1982 World Cups. In the 1974 tournament, Poland qualified by beating former world champions, England, meaning the Three Lions did not make it into the finals at all.

Poland impressed in the first group stage beating Argentina (3-2), Haiti (7-0) and two-time champions Italy (2-1), much to the crowd’s surprise. In the second round (also a group) they beating Sweden 1-0 and Yugoslavia 2-1, before a 1-0 loss against West Germany in the second group stage, sent Poland through to the third-place play-off. There they pulled off a shock victory against then-champions Brazil 1-0 to win the bronze medal. Poland scored a fine tally of 16 goals in the 1974 tournament, including seven from Grzegorz Lato, who claimed the golden boot award.

Repeating their success in 1982, Poland scraped through to the second group stage after drawing with Italy and Cameroon but beating Peru in a 5-1 routing. Here, they managed a victory against Belgium, before drawing with the Soviet Union, which was enough to send Poland through to the semi-finals where they faced eventual winners Italy, who beat them 2-0. However, the team rallied again, beating France 3-2 in the third-place play-off thanks to a magnificent three goals in the first half, to claim bronze once again.

Part of the famed Polish golden generation, Grzegorz Lato managed to score seven goals in the 1974 World Cup, two more than any other player. This included a wonderful brace in the historic 3-2 victory against Argentina, as well as the winning goal in a 1-0 victory over champions Brazil in the third-place play-off. As a result, Lato made it onto the FIFA World Cup All-Star Team and went down in his country’s history books.

With some disappointing performances in the qualifying rounds for the 2010 and 2014 tournaments, seeing them win just three games in each, they were nowhere near qualification. They still managed to maintain their prolific scoring record though, netting 19 goals in the 2010 qualification rounds and 18 in 2014. 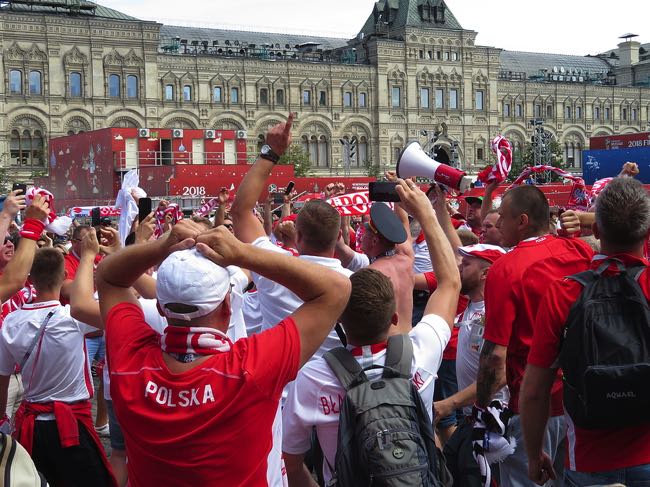 Not considered a global force in football anymore, Poland have never considerably underperformed over the course of their history in the World Cup. Although, it is worth pointing out that they have only managed to qualify for the World Cup three times in the 21st Century. Winning just one game at each of these tournaments, and finishing with a negative goal difference in each of them, showing a clear lack of quality.

Their worst overall performance was probably at the Russia World Cup in 2018. They were drawn in a group with Colombia, Japan and Senegal and were widely fancied to make it through to the knockout stages. Unfortunately, they went down 2-1 in their opener against Senegal and then lost 3-0 to eventual group winners Colombia. Though they beat Japan 1-0 in their final group game, it was too little, too late and they ended up in 25th position overall.