New Zealand are, of course, far better known for their prowess with the oval ball but even so, they have featured in two FIFA World Cups to date. Their first appearance came in 1982, with Englishman John Adshead leading them to the finals in Spain. The 2010 World Cup in South Africa was their last appearance. They have had 11 failed qualification bids throughout the years and in reality an expansion of the global showpiece to 48 teams may be their best hope of qualifying again.

Between 1930 and the World Cup in England in 1966 the All Whites did not enter this competition. Their first attempt came four years after but they made very little impression. After failing to qualify for the 1970, 1974 and 1978 tournaments, New Zealand finally made it to the 1982 World Cup in Spain.

Despite losing all three games, it will always be a tournament to remember for the New Zealand faithful. The All Whites qualified again in 2010 and once again they were knocked out in the group stage. However, a little fact that trivia fans will know and certainly something that can give Kiwi supporters some pride is that New Zealand were the only nation not to lose a game in South Africa.

Have New Zealand Ever Won the World Cup? 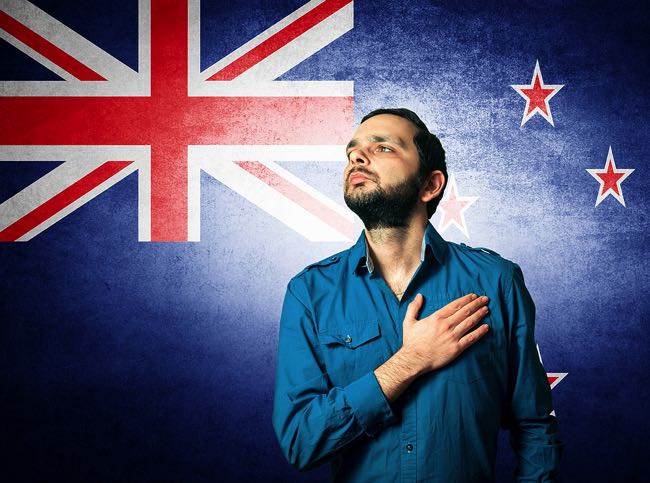 As said, New Zealand have featured in just two of the 21 World Cups, with their first appearance coming in Spain in ’82. They were eliminated in the group stage, finishing bottom of Group 6. The New Zealanders were beaten 5-2 by Scotland, 3-0 by Soviet Union and 4-0 by Brazil, so it may seem a little strange to discuss this in a section titled “Best Performances”!

Fans of the sport in this rugby-mad nation had a long wait to see their team on the global stage again but 28 years later, the All Whites were back at the World Cup. With former Wolverhampton Wanderers player Ricki Herbert at the helm, New Zealand went up against Paraguay, Slovakia and Italy. Upsetting the odds, they famously held the Italians to a 1-1 draw in game two, also drawing with Slovakia and Paraguay.

Incredibly this tiny island nation, for whom football is well down the list of sports played by kids, finished above giants of the game Italy. None the less, three points was not enough to see them advance and they were knocked out in the group stage. New Zealand were the only unbeaten team at the 2010 World Cup in South Africa. 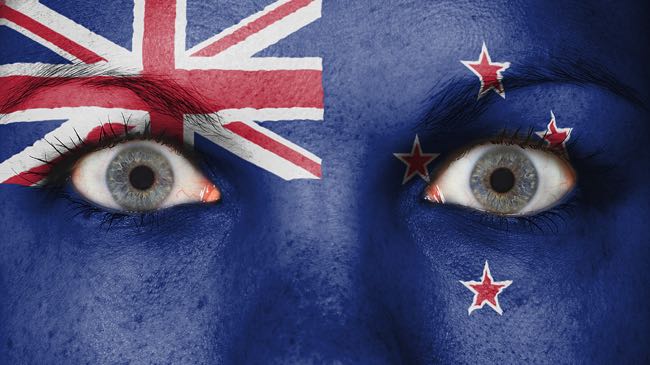 New Zealand’s first World Cup qualifying attempt was for the 1970 edition in Mexico. They failed to qualify for the first three (’70, ’74 & ’78) before reaching Spain 1982. Before making it to the 2010 World Cup, New Zealand had six failed qualification attempts in a row. They also missed out on Brazil in 2014 and Russia in 2018, even though they won eight qualifiers in both campaigns.

The All Whites were extremely unlucky not to qualify for the 2014 edition of this tournament under Ricki Herbert, who took them to the World Cup four years earlier. They won Group B before beating Solomon Islands in the third place final. The New Zealanders then won six out of six to make it to the inter-confederation play-offs. Unfortunately, New Zealand went on to lose 9-3 to Mexico over two legs. Four years on, they lost in the play-offs again, this time to Peru.

It may seem strange to talk about 1982 as both the best of times and the worst of times but whilst qualification was great, the finals themselves delivered a chastening experience. New Zealand left their first World Cup with no points to show for their efforts. They scored twice in Spain but were thumped by Scotland, Soviet Union and Brazil to finish in 23rd place in the final standings. Three played, three lost, bottom of the group with goal difference of -10 … and then a long flight home as well!