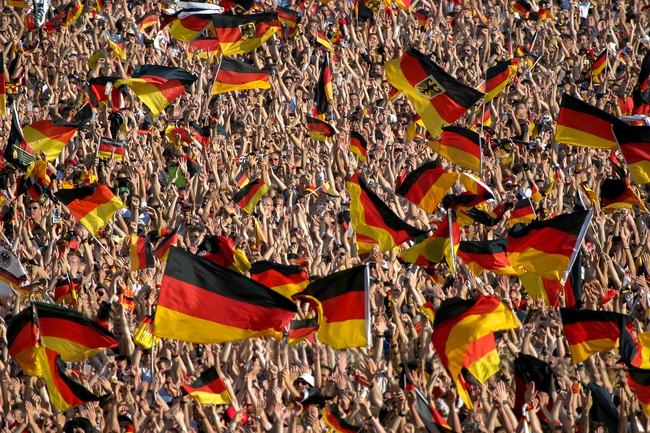 Image by Ganossi from Pixabay

Like many European nations, Germany couldn’t be bothered to enter the inaugural World Cup in Uruguay in 1930. They did make the effort in 1934 when it was held in Italy though, and finished in third place.

Germany had to wait until the 1954 World Cup held in Switzerland, however, before they won the trophy for the first time. They beat the likes of Yugoslavia and Austria on the way to the final where they met Ferenc Puskas’s Hungary. The great man himself scored, but West Germany, as they were then, won 3-2 thanks to a brace from ‘Der Boss’, Helmut Rahn.

A fourth place, seventh place, and a runners-up spot (to England in 1966) followed before another third place finish in 1970 after losing to Italy in the semi-finals in Mexico City. 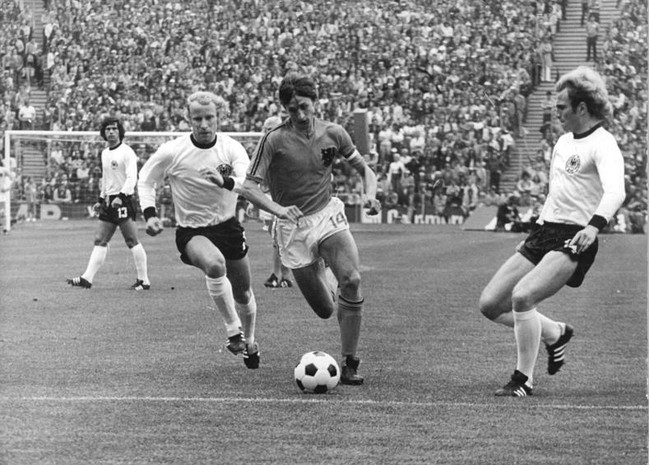 It was in 1974 with the World Cup on home soil when West Germany showed their mettle again. Despite losing to East Germany in a group match and finishing that group in second place behind their neighbours, West Germany went on to beat Yugoslavia, Sweden, and Poland in the second group stage before beating Netherlands 2-1 in the final in Munich.

A disappointing sixth place finish in Argentina four years later was followed by two runners-up performances in 1982 in Spain (they lost the final to Italy) and 1986 in Mexico (losing to Maradonna’s Argentina).

They returned to their winning ways again in 1990 in Italy as they topped their group ahead of Yugoslavia, Colombia, and the UAE before beating Netherlands and Czechoslovakia. They then faced England in the semi-finals, and despite the heroics of the Three Lions and Paul Gascoigne in particular, West Germany won 4-3 on penalties. They then got revenge over Argentina by beating them 1-0 in the final in Rome.

A few years in the relative wilderness followed for Germany, having dropped the ‘West’ after reunification. Quarter finalists in 1994 in the USA and again at France ’98, they turned it up a little in 2002 to finish as runners up to Brazil when the competition was hosted jointly by Japan and South Korea. They then came third on home soil in 2006, a big disappointment for the fans, and followed up with third again in South Africa in 2010.

Then came Brazil in 2014. Germany kicked off in style, hammering Portugal 4-0, but slipped to a 2-2 draw against Ghana. They bounced back to beat the USA 1-0 and finish top of their group.

In the knockout stages, Germany had to go to extra time to beat Algeria before edging a 1-0 victory over France in the quarters. Just as people were starting to think Germany had lost their mojo, they turned out one of the most impressive World Cup performances ever: battering hosts Brazil 7-1 in the semi-final in Belo Horizonte. The final was less dramatic, but the 1-0 extra time triumph over Argentina gave Germany their fourth World Cup nonetheless.