Betting on the first goalscorer in a football match has long been popular with football punters as it’s a very simple bet that is alive until the first goal is scored (as long as it’s not an own goal) and which generally offers better odds than you would find by simply betting on the outright result of the match, meaning a bigger return if your bets comes in.

As well as first goalscorer, bettors can also bet on a number of other goalscorer-related markets including last goalscorer and anytime goalscorer (see below for details of those and others), but the principles are the same for all: you are betting on a specific player to score during the match.

How do first, last or anytime goalscorer bets work?

Once you’ve joined an online bookmaker, you just need to negotiate your way to the football match of your choice, usually by selecting “football” from the main menu which is frequently found on the left of the screen on desktops or at the top on mobiles, then selecting the league/cup and then match you require.

You will find that big matches may have dedicated quick links to make navigation to them even easier, and because first/last/anytime scorer betting is a popular bet, these markets should be amongst the most prominent when you get to the fixture you want.

Then it is a case of simply selecting the player you want to back for your chosen goalscorer market, usually by clicking on the betting odds next to his/her name, which will add the selection to the betting slip. There you enter the stake you want to wager on that selection and confirm the bet.

Then you just need to sit back, watch the match and cross your fingers that your guy or gal scores as you have predicted.

Taking odds from the same match, you will see that the anytime scorer market is less rewarding, but obviously, you have a better chance of your bet coming in so it really is swings and roundabouts: 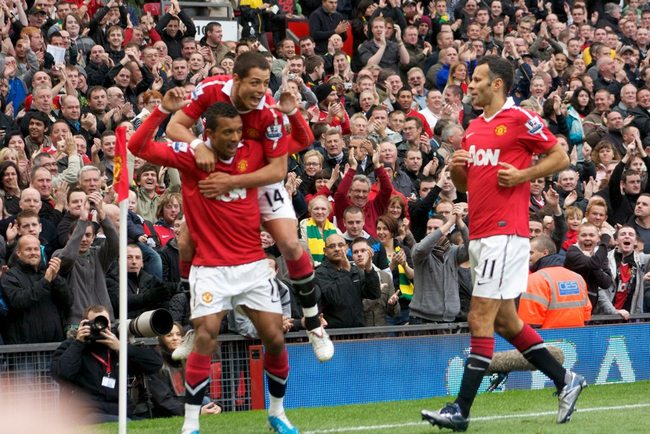 Predicting which player will score in a particular football match is never that easy as those who play Fantasy Football will confirm, but given that the odds for nailing a first or last goalscorer bet can be handsome indeed, and even those for picking a player to score at any time can be well worth grabbing, it is no surprise that punters have a soft spot for goalscorer betting.

Of course, as with all bets, there are a number of factors that should be considered before you pick a player to score, and here we detail the main ones:

Betting on any football market is, of course, subject to a number of random factors too, but as with all betting, if you put in some time and do some research you should soon find patterns, anomalies, under-priced bets and, hopefully, over-priced bets (the latter representing good value). And while it is tough to make long term net wins from goalscorer betting, it is not impossible as long as you choose your bets wisely and don’t go chasing massive net wins in favour of more modest returns from better value bets. 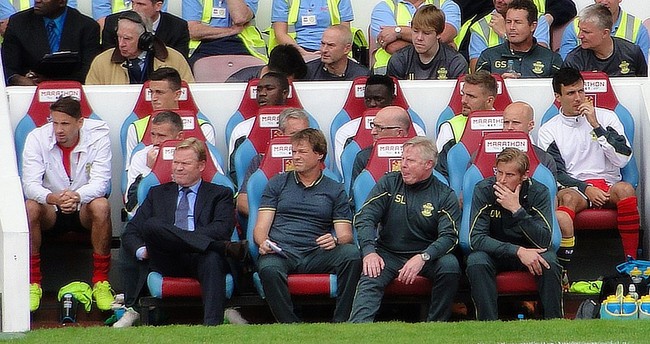 The rules for the first goalscorer are generally quite straightforward, and in most cases it will be obvious exactly what has happened and if you have won your bet or not. However, there are a few little rules and unusual outcomes that can make things less clear so we will cover the major betting rules to be aware of for goalscorer bets. These may vary slightly from bookie to bookie so if in doubt check the rules of the relevant betting site, although most of these terms are fairly standardised.