North Korea have had a varying relationship with FIFA and the World Cup, having made it all the way to the quarter finals in their first time of trying in 1966, they didn’t qualify again until 2010. Off the pitch, stories about North Korea’s secretive and controlling regime tend to dominate any mention of them in the news. On the pitch, it’s fair to say they have never been considered a footballing powerhouse, unlike their neighbours South-Korea who made it to the semi-finals of the 2002 World Cup and have qualified for every tournament since 1986.

A secretive, closed and unpredictable country, North Korea have often alternated between entering with enthusiasm and not being interested in the World Cup. They have entered 10 times out of 18 since the county’s formation in 1950 but only made it to the finals twice. Here we will look at the surprising story of North Korea’s record at the World Cup, their best moments, and the times that they did not even make it there.

North Korea did not exist during the first three World Cups, between 1930 and 1938, as they were part of the empire of Japan. They were then unable to enter during the 50s as the Korean War took place between 1950 and 53, and the subsequent fallout from this led to off the pitch factors being far more important than the world of football. They first entered the competition in 1966 and made it all the way to the quarter finals, with the only other time they qualified coming in 2010.

Have North Korea Ever Won the World Cup?

It will come as no surprise that North Korea has never managed to win the World Cup, only actually making it to the finals in two competitions out of the 10 times that they have entered. A team that has never really had any major international success, or notable players, North Korea are unlikely to win the World Cup any time in the future, however there is always a chance that the nation could cause an upset in a group game or two if they qualify again. 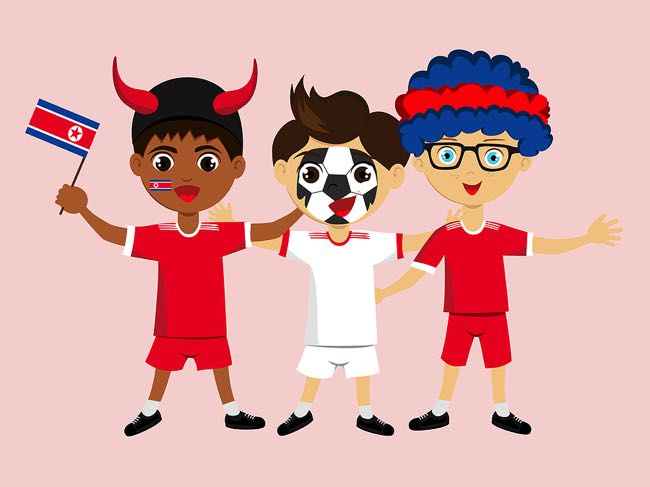 By far their best performance in the World Cup, North Korea qualified for the 1966 tournament as the only team representing Asia, Africa, and Oceania. After all 31 African entrants withdrew in protest, North Korea only had to play Australia to make it to the finals, and they duly beat them by a combined score of 9-2 over two legs.

Drawn in a group with the Soviet Union, Italy and Chile, North Korea managed to win one (against Italy), draw one (against Chile) and lose a game (against the Soviet Union) in the group stages. Despite a goal difference of minus two in the group stages, they managed to finish second in their group, progressing to the quarter-finals. Here they were disappointed to suffer defeat to Portugal in an eventful match that ended 5-3, the great Eusebio scoring four of Portugal’s goals. Despite a valiant effort, the North Koreans couldn’t match the experienced and skilful Portuguese, but they certainly gave a great impression to the world from their performance in the 1966 tournament. 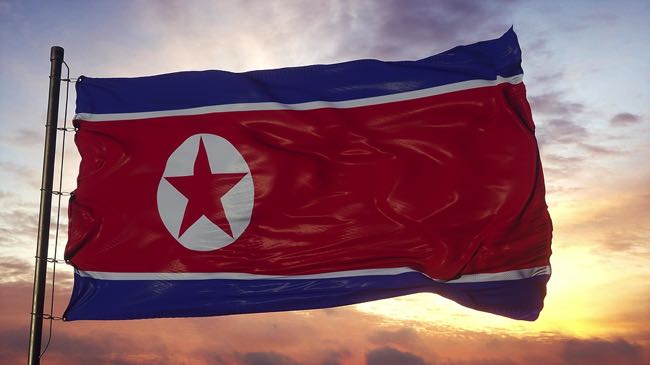 North Korea failed to qualify for the World Cup eight times and they have failed to enter a further four tournaments since their formation, including when they failed to enter the 2002 tournament in South Korea and Japan, for obvious reasons. Their qualifying record is not terrible, given that historically only one team from the AFC (Asian Football Confederation) and OFC (Oceania Football Confederation) were given qualification to the tournament finals.

With the changing face of football in Asia, as it becomes an ever more popular sport (and bigger market), we could be seeing the North Koreans more often at the World Cup in the future.