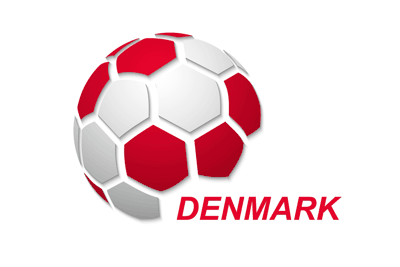 Denmark became European Champions on Scandinavian soil in 1992, surprising many by winning UEFA Euro ’92 in Sweden very much against the odds. They have failed to replicate that success, but the Danes have participated in four of the subsequent six European Championships, reaching the quarter finals in Portugal in 2004. Denmark’s first taste of a major European tournament came in the 1964 European Nations’ Cup in Spain. They lost the third-place play-off that year, but given it was only a four-team tournament that’s not the achievement it may at first appear!

In the early years of the European Championship, the Danes struggled to qualify. In fact, after finishing fourth in Spain in ’64, Denmark’s next European appearance came in France in 1984. It should be noted though that until 1980 the finals of the Euros remained just a four-team affair. They finished 3rd of eight teams in France before failing to get past the group stage in West Germany four years later. Nevertheless, they shocked the world by winning Euro 1992 in Sweden. Since then, a semi final at Euro 2020 is their best achievement.

When Did Denmark Last Win the Euros?

Denmark have been European Champions once, winning in Sweden in 1992. 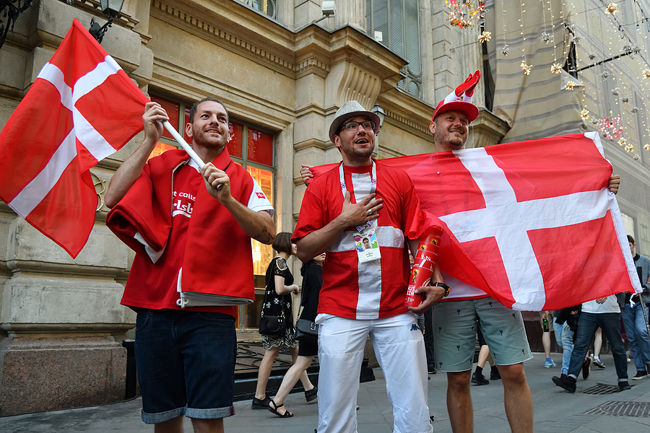 Denmark’s win in Sweden in ’92 remains their one and only European Championship success. The Danes only qualified for the tournament due to Yugoslavia’s exclusion. Denmark finished runners-up to the Yugoslavians in their qualifying group but when the breakup of that country and war led to the football team being disqualified, it was decided it should be the Danes who were called up.

Despite having little more than a week to prepare for a tournament they had not expected to grace, the Danes somehow caused one of the greatest upsets in the history of the Euros. It really was a fairy tale and a great story of how a side with nothing to lose was able to play without fear and make history.

Denmark made the most of their chance in Sweden. Despite winning only one of three group games, Richard Moller Nielsen’s men followed the competition hosts into the knockout stages from Group 1. They drew 0-0 with England before losing their second game 1-0 to Sweden. In the final round of games they beat France 2-1 in Malmo to finish a point above the Three Lions and the French and progress to the semis.

Denmark then shocked Holland in Gothenburg, winning a fantastic game 5-4 on penalties after a thrilling 2-2 draw. This was a strong Dutch side which had topped Group 2 and were also defending champions. They had most of the core of the 1988 side but it was star striker Marco van Basten that missed the key penalty in the shootout.

The mighty Germany, who beat Sweden 3-2 in their semi, were waiting in the final for Nielsen’s troops. The Germans, in their first major tournament as a reunified nation, were huge favourites but John Jensen gave Denmark an early lead, which was doubled late on by Kim Vilfort. Germany had much of the ball but created little and the Danes held on for a famous win.

Eight years before their victory in Sweden, Denmark reached the semi finals in France. Despite starting with a narrow defeat to the tournament hosts, Denmark went through on four points. Unfortunately, they were beaten on penalties by Spain in the last four after the game ended 1-1 in normal time.

In 2004, Morten Olsen’s boys reached the last eight in Portugal in a tournament that featured 16 teams. Denmark finished level with Sweden and Italy on five points but went through by the narrowest of margins on head-to-head goals for. However, they were very well beaten 3-0 by Czech Republic in Porto at the quarter final stage.

In the 2020 campaign the team got off to a tricky start losing against Finland and Belgium, but went on to trounce Russia 4-1 and sneaking through to the round of 16 on goal difference, where they easily beat Wales 4-0 before also besting Czech Republic 2-1. This made the first time the Danes had won 3 in a row in the Euros.

When Denmark won the European Championship in 1992, four players finished level of the top scorers’ chart with three goals apiece. Denmark’s Henrik Larsen, Holland’s Dennis Bergkamp, Germany’s Karl-Heinz Riedle and Sweden’s Tomas Brolin all netted three times on Swedish soil. That is the only time a Dane has topped the pile at the Euros. 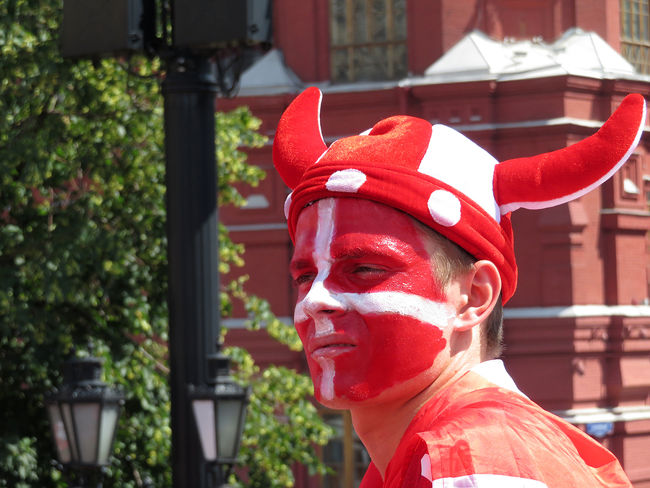 Denmark failed to qualify four years before featuring in Spain in 1964, though once again we should remember that between the first European Championship in 1960 and expansion in 1980, only four teams made the finals.

The Danes suffered for the next two decades, failing to qualify for any European Championship until France ’84, where they finished third. Denmark played in six successive championships before missing Euro 2008. They also failed to reach Euro 2016 in France, losing to rivals Sweden in the play-offs.

Denmark were woeful at Euro 2000 in Belgium and Holland, leaving the tournament with three defeats and no goals. They may feel that they were in the Group of Death, up against hosts Netherlands, eventual winners France and a decent Czech side that pushed both of those two in the group. However, three defeats, no goals scored and eight conceded has to rank as a really poor tournament.

The Danes started with a 3-0 loss to France in Bruges, which they followed up with another 3-0 defeat to joint hosts Holland in Rotterdam. In their final game, Bo Johansson’s men were beaten 2-0 by Czech Republic in Liege.