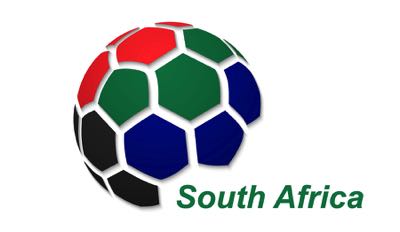 South Africa have played in three FIFA World Cups to date and whilst the sport is a huge passion in the country, they have enjoyed far greater success in both cricket and rugby. Before hosting the tournament in 2010, the South Africans qualified for the 1998 edition in France and for the South Korea & Japan World Cup in 2002. They failed to get out of the group in all three, though they finished with four points in 2002 and 2010.

South Africa were banned from competing in World Cups from 1970 to 1990 due to the apartheid regime, so their first qualifying attempt was for USA in ’94. They failed to make it to America, but Bafana Bafana featured in the next two World Cups. They missed out on Germany in ’06 but were back on the world stage as tournament hosts four years later. The 2010 World Cup remains their last appearance at a finals.

Have South Africa Ever Won the World Cup?

The South Africans have never won the World Cup at football. 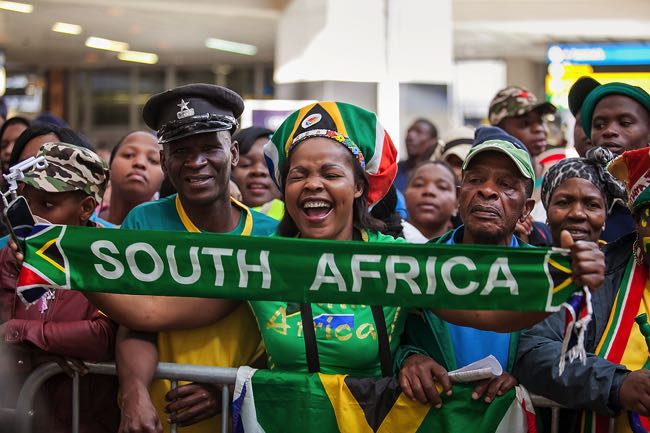 South Africa failed to win a game at the 1998 World Cup in France, which was their first World Cup appearance. Four years later, though, Bafana Bafana claimed a famous victory at the 2002 World Cup. After drawing with Paraguay, South Africa beat Slovenia in their second game, with Siyabonga Nomvethe scoring early to give Jomo Sono’s side a 1-0 win in Daegu. Unfortunately, their journey came to an end when they were narrowly beaten by Spain in game three.

South Africa were chosen as tournament hosts for the 2010 edition, and the nation did not disappoint, putting on a fantastic show for a month of sensational football. Siphiwe Tshabalala’s goal in the opening game will always be remembered, even if, so too will the rather annoying din of the vuvuzelas! Carlos Alberto Parreira’s boys went on to draw with Mexico before losing their second match to Uruguay.

However, their best moment in World Cup history was yet to come. South Africa were the huge underdogs against the mighty France in their third and final fixture in Group A. In front of almost 40,000 spectators, the South Africans secured a historic 2-1 win over the French, with Bongani Khumalo and Katlego Mphela scoring at the Free State Stadium in Bloemfontein.

Sadly it was not enough for them to progress as they finished third, ahead of France but behind second place Mexico on goal difference. Whilst SA did themselves proud in that final game and staged a superb tournament, unfortunately they made history in a way they would rather have not done: Bafana Bafana became the first host nation to exit at the group stage. 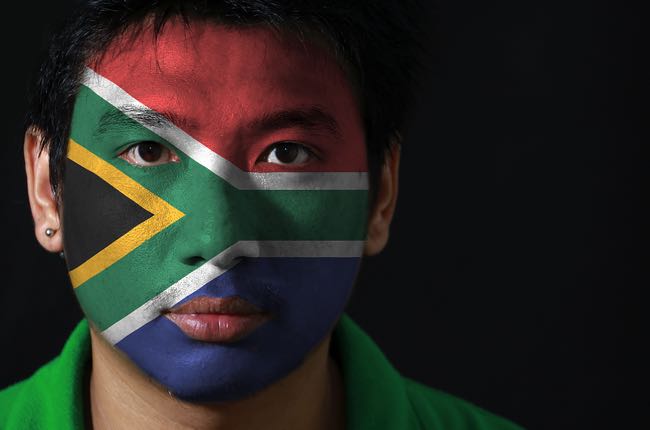 Due to various circumstances, South Africa have only been allowed to enter qualifying for seven World Cups. They have featured in three finals and failed to qualify four times. After their first failed attempt for the USA World Cup in ’94, Bafana Bafana featured in three of the next four finals. However, since hosting the 2010 tournament, South Africa failed to reach Brazil in 2014 and Russia in 2018.