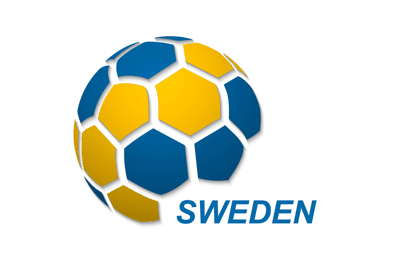 Sweden are not quite up there with the likes of Spain, France, Germany and Italy at the top table of European football, but they are certainly among the chasing pack from a historical perspective.

They have never won the Euros, but they came close in 1992 when hosting the event, when they got as far as the semi finals, and over the years have produced some top, top players.

Though the first European Championship took place in 1960, Sweden did not enter, and then didn’t qualify for the next seven tournaments. From 1992 (when they qualified as hosts) to 2020 they qualified for seven of the eight Championships, though only made it past the group stage thrice.

*Sweden only scored one goal during the 2016 Euros, and that was an own goal by Republic of Ireland’s Ciaran Clark in the 1-1 draw between the sides.

Have Sweden Ever Won the Euros?

No, Sweden have never won the Euros. 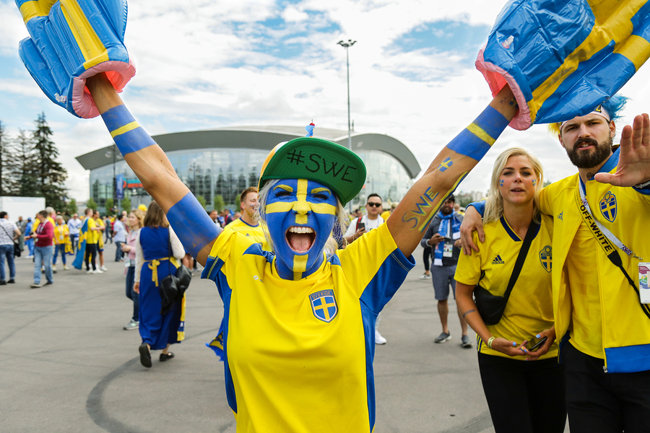 Sweden’s best performance came in 1992 when they hosted the tournament. It was the first time they had even made it into the Euros (having qualified as hosts) and they certainly proved their worth. In a strong group containing England, France and Denmark, few had given them much hope… but they confounded the critics to finish at the top of the pile after beating England and Denmark and drawing with France. It was always going to be tough in a semi-final against Germany, but they gave a good account of themselves, losing 3-2. Many will remember this tournament for the superb goal Tomas Brolin scored against England and the unforgettable “Brolin-Dahlin-Brolin” commentary.

Sweden once again finished at the top of their group, this time thanks to a 1-1 draw with Italy, a 5-0 hammering of Bulgaria and a 2-2 draw with Denmark. They faced the Netherlands in the quarter finals and a rather dour 0-0 affair went to penalties… the Dutch prevailed 5-4 and the Swedes were sent out of the tournament. 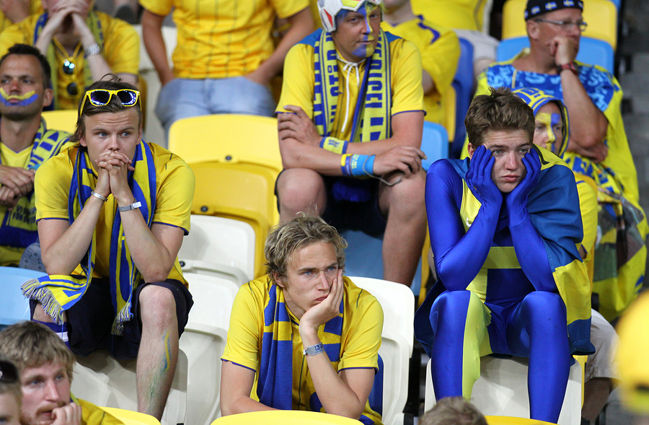 As mentioned, prior to hosting the tournament in 1992, Sweden hadn’t ever qualified for the Euros. They have managed to make it to most Championships since 1992 though, partly because of the increases in the number of teams involved. Here are the times they weren’t able to qualify.

Sweden’s worst result at a European Championship for which they have qualified is undoubtedly their 2016 showing. Okay they were in a tough group alongside Italy, Belgium and Republic of Ireland, and they arguably did well to get a draw against the Irish (thanks to the own goal from Ciaran Clark). That point was the only one they would earn at the tournament, and that own goal was the only goal they “scored” too! They finished bottom of the pile with a negative goal difference, three points behind the Republic, and were the only one of the quartet not to progress.