There are a wide and varied range of companies in the modern online betting world. We have the old stalwarts such as Ladbrokes/Coral, William Hill, and Betfred, all of whom have rich heritages stemming from their high profiles on the high street; then there are the true innovators of the game such as betting exchange giant Betfair, and other more traditional style online bookmakers including bet365, who have only achieved the global prominence they have because of their success on the internet.

Unlike the companies mentioned in the opening paragraph, the subject of this article, Blue Square, sadly no longer exists. They did however beat all of the above to the punch when it came to establishing a presence online – and, for a while at least, threatened to join the real big hitters in the game.

In the end though it did all unravel for Blue Square in the ultra-competitive world of online sports betting, but for the time that they were around they were one of the best-respected companies in terms of the betting products they offered, the value of their odds, and their investment in sponsorship deals.

Here we take a look at the key events in the rise and fall of one of the earliest players in the online sports betting world.

The Press Association and Mirror Group, who at the time owned one of the leading sports and betting websites, sportinglife, introduced a new section to the site which they called “BETonline”.

As you might be able to guess from the title of this section, BETonline enabled users to place online bets on horse racing and football, and in 1998 this was still pretty novel. Using odds provided by the renowned spread betting company City Index, BETonline was the first UK based online betting site. Others would be quick to follow of course, but the trail had been blazed. 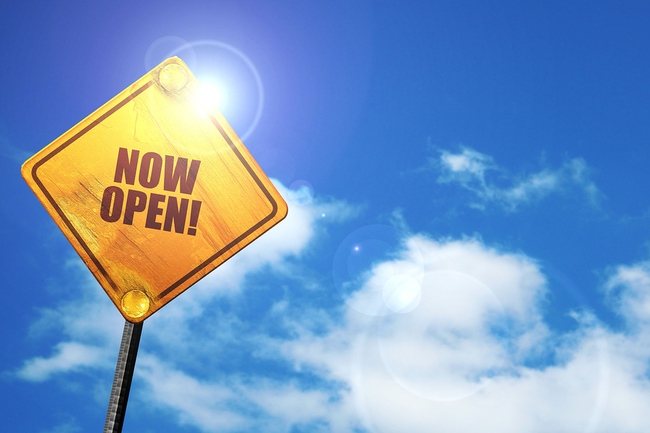 In May of 1999, BETonline was upgraded from being merely a section of sportinglife and given its own home at betonline.co.uk. Soon after that, Blue Square was launched as a sister site to betonline.co.uk, essentially offering the same product under a different name.

Then in July of that same year, the BETonline and Blue Square brands were brought together under the Blue Square banner to become a united force. 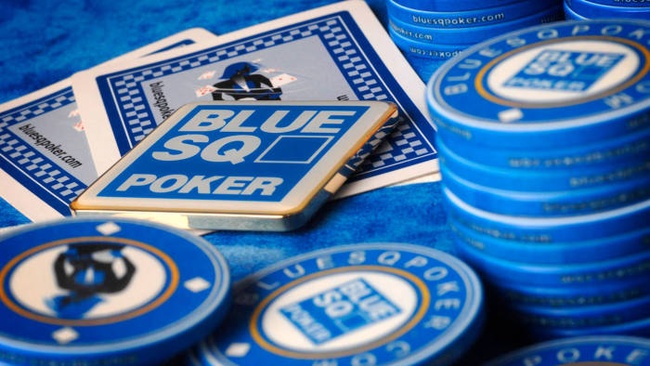 Licensed by both the Alderney Gambling Control Commission and the UK Gambling Commission, Blue Square began to grow in many of the world’s major gambling jurisdictions. The sites breadth of coverage was illustrated by the fact that it supported transactions in British pounds, Australian, Canadian and Singapore Dollars, Japanese Yen and Euros. Again, back in the year 2000 this wasn’t common.

Initially the site was solely focused on its sports betting product, but then Blue Square began to expand its offering to include casino gaming too, as well as poker.

The success of the company caught the attention of The Rank Group in 2003, with the company who already owned Grosvenor Casino and Mecca Bingo splashing out £65 million to add Blue Square to its gambling portfolio. Rank maintained the Blue Square brand name, and largely allowed the business to continue to operate as it was without too much interference.

Blue Square lent its support to the most prestigious competition in British greyhound racing, agreeing to sponsor the Greyhound Derby, then held at Wimbledon, in a deal which would run until 2009.

In their biggest sponsorship deal so far Blue Square agreed to back the English National League, which included the three highest “non-league” divisions of English football. A successful arrangement for both parties, Blue Square maintained this sponsorship agreement until 2013.

Blue Square Bet brought in a relatively high-profile name as its new Managing Director in the shape of former lastminute dot com chief, Mark Jones. It was hoped that his online expertise would help bolster the company as it attempted to expand further.

In one of its highest profile horse racing sponsorship deals to date, the company agreed to sponsor the biggest All-Weather event of the season: Lingfield’s Winter Derby.

The end of Blue Square came abruptly in 2013, with The Rank Group offloading “certain aspects” of the company to betting exchange titan, Betfair. The price paid was only £5 million – quite a fall in value from the £65 million paid by The Rank Group only three years earlier.

It is difficult to know exactly which aspects of the company were included in the deal but whatever they were, Blue Square Bet ceased to exist in any form following the sale. It would appear that the main driver for the purchase from Betfair’s point of view was the Blue Square customer base – all of whom immediately had their accounts transferred over to the Betfair site.

Things don’t always run smoothly when customer accounts are transferred from one company to another. However, that can’t be said of this deal, with balances, unsettled bets, free bets, bonus cash, and even loyalty points being retained in the new Betfair accounts. That’s a pretty classy way to go out.

Blue Square ultimately didn’t live up to its initial promise; despite being one of the forerunners of the online betting age. Ultimately, they got swallowed up by much bigger fish who were interested in their assets but not the brand itself.