Canada is known for many things but football prowess is not one of them and the men’s team have featured in just one FIFA World Cup to date. The Canadians failed to get out of the group stage in their one and only appearance in Mexico in 1986. Since then, they have failed to qualify for the following eight World Cups and have rarely gone close.

With Englishman Tony Waiters at the helm, Canada qualified for the 1986 World Cup. That appearance in Mexico remains the Canadians’ only showing at a World Cup finals.

Have Canada Ever Won the World Cup?

Canada have been Gold Cup (the North American equivalent of the Euros) winners twice, in 1985 and 2000, but have never won the World Cup. 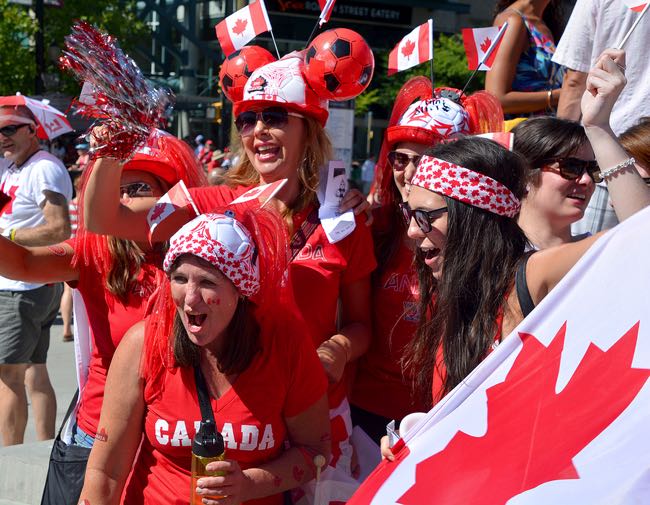 Even though Canada failed to pick up a point or score a single goal, their one and only World Cup in Mexico in 1986 will always be a memorable one. After five failed qualifying attempts, the Canadians finally booked their spot in the biggest tournament in the world, winning five and drawing three of eight qualifying matches.

The Reds were superb during qualifying under Southport-born Waiters. In the first round, they won three and drew one of four to win Group 2 before picking up six points from a possible eight in the final round. Canada beat Honduras and Costa Rica to first place to win the 1985 CONCACAF Championship and with the Gold Cup acting as a qualification tournament they also booked their place in the 1986 World Cup.

As expected, things were difficult for Canada when they reached the finals in Mexico. They were drawn in a tough group with the likes of Soviet Union, France and Hungary. After pushing the French close in an eventual 1-0 defeat in their opening game, the Reds lost 2-0 to the Hungarians on matchday two. In their final game at the Estadio Sergio Leon Chavez in Irapuato, Canada were beaten 2-0 by Soviet Union, exiting the tournament without even managing to score a goal. 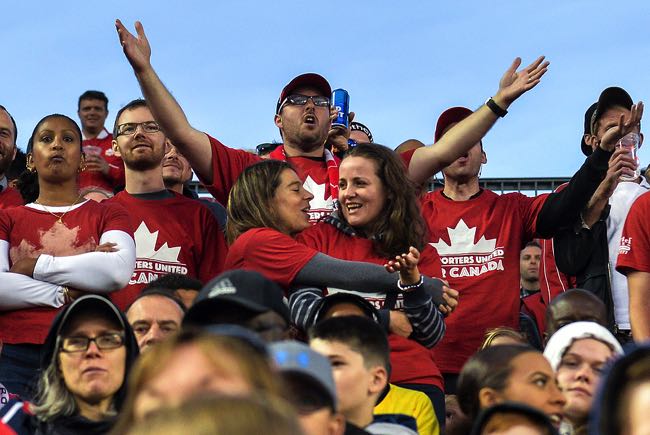 Canada did not enter qualification for the first five World Cups. They then failed to make the 1958 edition in Sweden. Canada missed out on four successive tournaments from 1970 to 1982 but finally qualified for a World Cup in 1986 as detailed above.

Their record has been poor since then, though, as Canada have failed to qualify for each of the last eight finals. They won seven of 12 qualifiers for the 2014 World Cup and five of 10 for the most recent World Cup in Russia, but their World Cup qualifying record over the years has been atrocious. Overall, they have had just one successful attempt in 13.