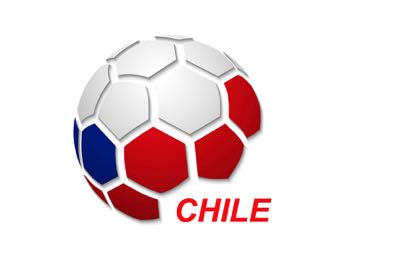 An exciting South American team, Chile have competed in the World Cup since its inaugural tournament way back in 1930. They have qualified nine times and hosted it once, in 1962. Not making it into the finals on eight occasions and being banned from two tournaments after a controversial incident in a game against Brazil, Chile needed to rebuild after disappointing results in the qualification round for the 2018 World Cup saw the end of what was considered their “golden generation”.

Here we will explore Chile’s great successes at the World Cup and some of the more contentious incidents that have led to them gaining a reputation as something of a fiery side.

Invited to take part in the inaugural World Cup in 1930, the Chile national side withdrew from the next two tournaments and did not then take part in a World Cup again until 1950. Since then, they have entered every other competition, except when they were banned in the 1990s. Their most successful stint came when hosting the competition in 1962, making it to the semi-finals and winning the third place play-off, with striker Leonel Sánchez being the recipient of the golden boot award.

Have Chile Ever Won the World Cup?

Chile have never managed to win the World Cup, with their greatest chance coming in 1962 when hosting the competition. Unfortunately for the home supporters, they only managed to end in third place. They also were given decent chances by pundits in the build-up to the 2018 World Cup, but their supposed “Golden Generation” failed to make it through qualification. 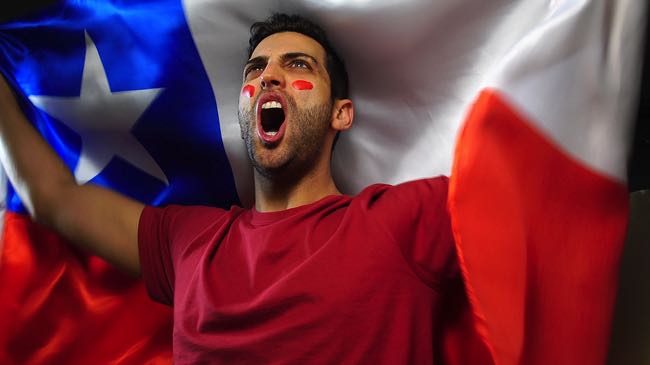 As already mentioned, Chile’s best World Cup performance came in 1962 when they were given the chance to host the tournament. Drawn in a group with West Germany, Italy and Switzerland, Chile won two of their group games (against Switzerland and Italy), scoring five goals and only losing to a formidable West German side, 2-0.

Entering the knockout stages, they beat the Soviet Union 2-1, with all goals being scored before half time, before being knocked out by eventual champions, Brazil, in a 4-2 rout attended by almost 80 thousand people. There was no shame in the defeat given that the 1970 Brazil side are widely regarded as one of the greatest sides ever. The hosts managed to recover some glory, though, as they beat Yugoslavia 1-0 in the third-place play-off thanks to a 90th-minute winner by Eladio Rojas.

In this same World Cup, Chilean striker Leonel Sánchez managed to secure a joint Golden Boot award alongside legendary players like Garrincha and Flórián Albert. Sánchez got there by scoring a brace against Switzerland in the group stages, as well as an important goal in a 2-1 victory against the Soviet Union, and a consolation penalty in their defeat against Brazil. Considered one of the best South Americans to ever play football, Sánchez was awarded the Bronze Ball after the 1962 World Cup in recognition of his contribution to the Chile teams outstanding performance.

Chile have failed to qualify for the World Cup on six occasions (and they have withdrawn twice, in 1934 and 1938). Their worst qualification showing came in 1954 where they failed to win a single game, scoring one goal and conceding nine.

Changes to the World Cup qualification system in advance of the 1998 World Cup made life a lot harder for Chile, with four automatic places being available to all the teams in South America, and one other team getting the chance to qualify through a play-off system. This meant that the Chile team had to compete with the likes of Argentina and Brazil (and indeed all other sides in the South American zone) to make it through to any World Cup event, an arduous task for even the best of squads. 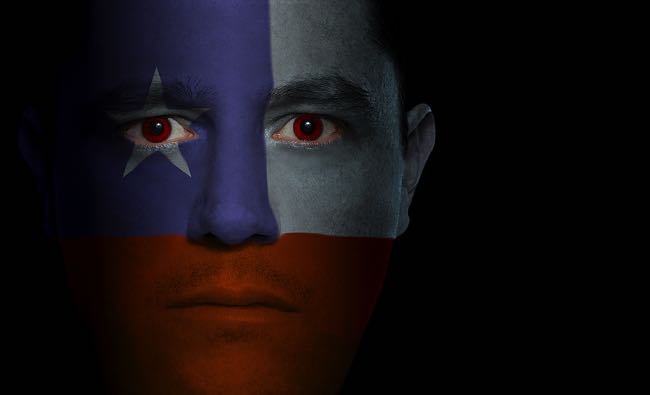 Other than their exceptional display in the 1962 World Cup, Chile often fail to even make it through to the knockout stage, and certainly not into the last eight. However, there was one extremely notable event that could be considered one of the national team’s darkest moments.

On 3rd September 1989, during a qualifying game for the 1990 World Cup against Brazil, Chilean goalkeeper, Roberto Rojas, inflicted an injury on himself using a razor blade and claimed he had been hit by a flare that had been hurled onto the pitch by Brazilian fans from within the Maracanã. This led to Chile players walking off in protest in the 67th minute, in the face of a 1-0 defeat.

After investigations by CONMEBOL, the South American football governing body, it transpired that Rojas had not been hit by the flare, in fact it landed over a metre away from the goalkeeper, who had intentionally hurt himself to try and replicate the injuries of a flare.

A full 10 days after the event, now known as “El Maracanazo”, Brazil were awarded a 2-0 victory in the game as the actions of the Chile team caused them to forfeit the game. Rojas was banned from football for life for his actions, along with team coach, Orlando Aravena, and doctor, Daniel Rodrigue, who were found to have been part of the wider conspiracy to escape the initial defeat by the Brazilians. As wider punishment for the incident, Chile were disqualified from that year’s 1990 World Cup, and banned from taking part in the 1994 World Cup in the United States. The event has become one of the darkest moments in World Cup history, and – for many – it will require the ultimate victory for the Chile team to be able to move on from it.