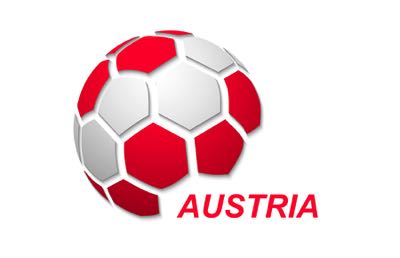 The Austrian national team have provided a decent showing at World Cups over the competition’s history. For a country with a population of around nine million people, qualifying for the competition seven times is not to be sniffed at. They enjoyed particular success in the early years of the tournament but have not qualified since 1998.

However, with some world-class talent in the form of David Alaba and Marko Arnautović, their fortunes could change by the time the next competition comes around. Here we will look at Austria’s World Cup record, their major successes and near misses, and the times they have not quite been good enough to make it to the World Cup.

Austria did not enter the inaugural World Cup in 1930 in Uruguay. However, they had major success in the 1934 competition making it to the semi-finals, before being knocked out to eventual winners Italy. They were unable to repeat that success in 1938 having been absorbed into Germany during the build-up to World War Two.

However, they managed to qualify a further six times after being separated from Germany once again. Most recently, they were eliminated in the group stage at the 1998 World Cup in France.

Have Austria Ever Won the World Cup?

Austria have never actually won the World Cup, and have often failed to qualify. However, they have put in some legendary performances over the years and made it to the semi-finals in both 1934 and 1954. 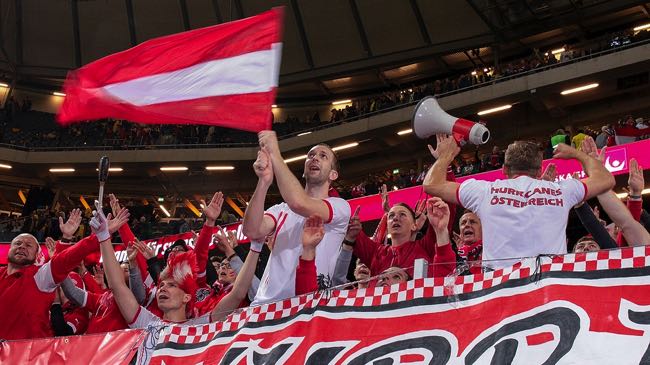 Having not qualified since 1998 there are very few noteworthy tournament appearances from Austria. Out of the seven times they have qualified they failed to make it into the knockout stage on five of these occasions, but on the other two, they almost made it all the way.

Having declined to compete at the first World Cup in Uruguay, Austria were looking to make a successful start at the 1934 iteration, held in Italy. The tournament was a straight knock-out format with 16 teams taking part. The knockout format appeared to work in Austria’s favour. Scraping through in the first round with an extra-time 3-2 win against France, they progressed to the quarterfinals where they met neighbours, and bitter rivals, Hungary. They beat their former countrymen 2-1, securing a semi-final against the hosts, Italy.

They lost 1-0 to the Azzurri, in front of a packed San Siro, but got the chance to compete in the third-place play-off to still make a major success of the tournament. Italy went on to win the tournament, beating Czechoslovakia 2-1 in the final. Whilst, sadly, Austria couldn’t finish on a high and ended up losing 3-2 to Germany in the third-place battle, meaning they finished fourth. This was not the worst news for Austria who were soon to be absorbed into the German state in the build-up to World War Two.

The 1954 World Cup was probably the most experimental competition, and this proved even more successful for Austria than their previous best performance. Groups consisted of two seeded and two unseeded teams, with each team playing twice. The top teams of each group were drawn together in the knockout tournament, and the other four formed the other half of the tree. Truly one of the most bizarre tournament formats that ever took place, but Austria took advantage.

Austria eased through this unusual group, scoring six goals in two games (five against Czechoslovakia and one against Scotland), and not conceding at all. They then scraped through what sounds like it was a real thriller: they beat the hosts Switzerland 7-5, with Theodor Wagner scoring a hat-trick. They were then thrashed 6-1 by eventual winners West Germany, who were allowed to compete for the first time. But the Austrians managed to gain some glory by beating reigning champions Uruguay 3-1 in the third-place playoffs.

Austria scored a total of 17 goals in the 1954 finals, with striker Erich Probst netting six. Somehow he did not manage to claim the golden boot as Hungarian Sándor Kocsis scored an unbeatable 11, a record at the time.

Austria have failed to qualify more times than they have managed to make it to the finals of the World Cup. Although, they normally give a particularly decent showing in qualification, winning almost half of their games in the run-up to each tournament. The team often fails to make the final grade, often being one or two points short of making it to the finals. 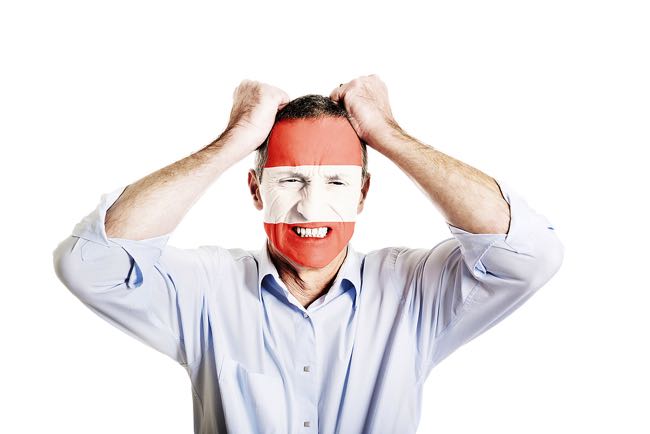 Qualifying for the tournament proper, in general, is considered a good result for Austria by their fans. And even when they fail to make it, the team represent themselves well in the qualification rounds. There was only one occasion when they failed to win a game in qualification: when attempting to make it to the 1966 World Cup, where they failed to beat rivals East Germany and Hungary to make it further in the competition.