The European Championships, or the Euros as most people call them, is arguably the second biggest tournament in world football behind the World Cup, and sees the top European nations (and sometimes England too) do battle to be crowned the best side on the continent. 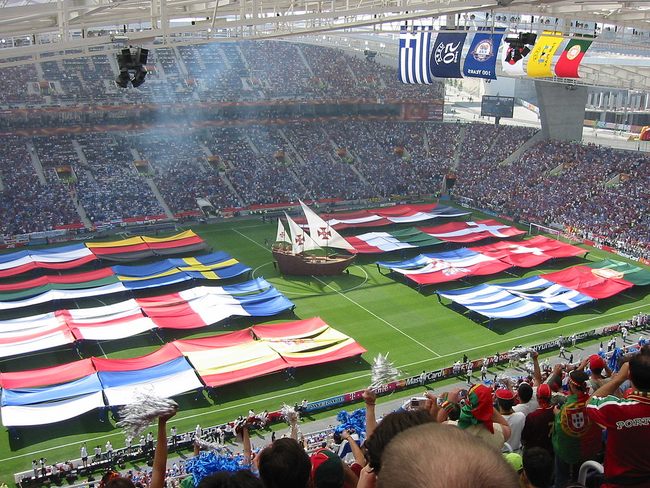 The European Championships is the premier international football competition in Europe. From humble beginnings due to the political climate of the continent at the time, it has grown to a 24-team tournament showcasing some of the best players in the world. The tournament is run by UEFA, the governing body of European football, and is second only in terms of popularity to the FIFA World Cup.

In order to qualify for the finals, national teams have to get through a lengthy qualification process including every UEFA member state. The qualifying campaign allows some of the lesser lights of European football, like San Marino and Andorra, to play alongside major footballing nations like Germany and England.

The tournament is held every four years, two years after the World Cup. Euro 2012, was co-hosted by Poland and Ukraine and Spain were crowned the champions, becoming the first team to ever win back-to-back European Championships. Despite this, they didn’t even get past the final 16 in the 2016 Euros which was hosted by France, and was won by Portugal.

A Brief History of the European Championships 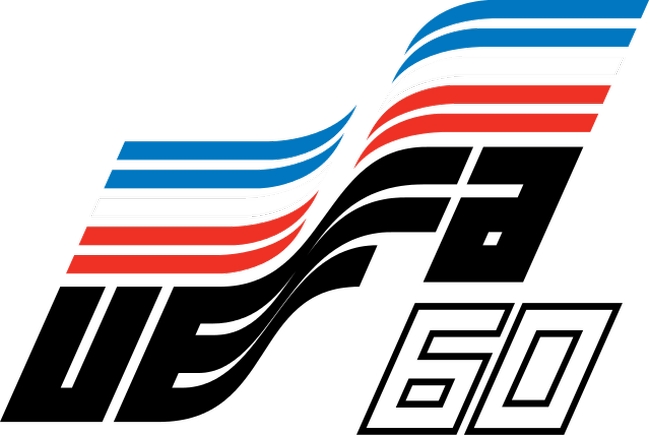 The political history of Europe and the member nations of UEFA is complicated and fractured to say the least. When the first tournament was held in 1960, Europe was still recovering from World War II and the Berlin Wall was yet to be built. The idea that the continent could gather together to bond over a football tournament was ludicrous to many Europeans. However, the initial idea actually came about in the 1920s when the cogs in Henri Delaunay’s head began whirring. The Frenchman had been involved in the early stages of the World Cup and wanted something similar specifically for Europe. 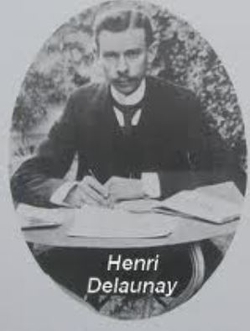 The trophy is still named in Delaunay’s honour, but he died five years before the Soviet Union beat Yugoslavia in the first ever European Championships final in Paris. Only four teams played that year and the tensions were clear when Spain refused to play their game against the USSR. The number of teams steadily increased to 8 in 1980 and then 16 from 1996, as political tensions between the competing nations eased and the breakup of the Soviet Union and other states led to the creation of “new” footballing countries.

Many pundits had remarked that the Euros were a more difficult tournament to win than the World Cup because the smaller field was full of quality. However, in UEFA’s infinite wisdom, they increased the number of teams to 24 for Euro 2016. Another major change for the tournament from 2020 onwards, was that there would be no host nation. Instead, the matches are played in cities all around Europe. It remains to be seen whether this change, aimed at broadening the appeal and involvement of the competition, will prove to be successful. 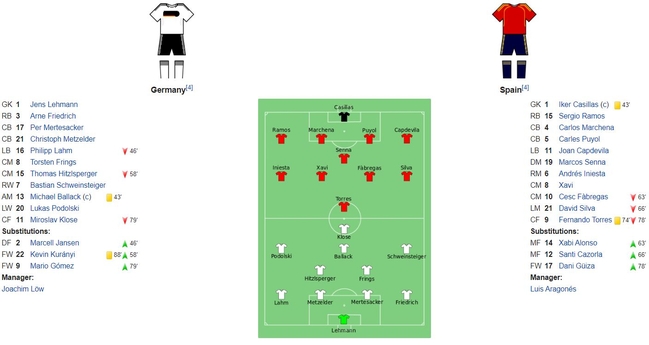 Spain’s three European Championship victories equal that of Germany’s all-time record (the first two German wins came with them competing as West Germany), and they actually defeated Germany in the final to claim one of them. In total there have been ten different winners of the Delaunay trophy, but England are not among them. The Three Lions have never reached the final but came agonisingly close in Euro 96, the tournament they hosted.

The 1976 tournament is the only one that has been decided by penalties, when Czechoslovakia beat West Germany (yes, you read that right, the Germans lost on penalties). In both 1996 and 2000 the final was decided by the now-defunct golden goal rule.

There are usually big defeats for the minnows in the qualifying rounds. The unfortunate San Marino were on the end of a 13-0 walloping at the hands of Germany in 2006, but in the tournament proper there have been three 5-0 wins and the Netherlands beat Yugoslavia 6-1 in 2000 as well. 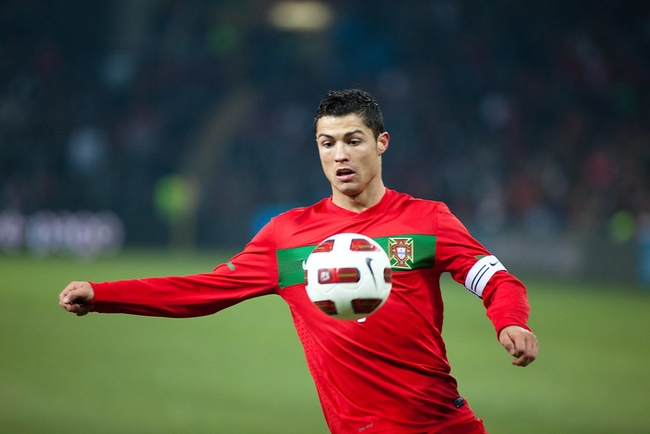 The top goalscorer in the history of the tournament – including qualifying – is Cristiano Ronaldo with 40 goals. He also matched Michel Platini’s record nine goals in the tournament finals, but whereas he took 21 matches to do it, Platini needed just 5. In 1984, Platini scored two hat-tricks in the same tournament adding his name to the list of just eight players to ever score hattricks at the finals. The most consistent hot-shot in European Championship history is Alan Shearer who scored in six consecutive games.

Cristiano Ronaldo also holds the record for for the most finals games played at 21, but if you include qualifiers that title goes to Gianluigi Buffon with 58. The youngest ever player was Jetro Willems who played for the Netherlands shortly after turning 18, while Hungarian goalkeeper Gábor Ferenc Király became the oldest when he stepped out against Belgium in 2016, aged 40 years and 86 days.

The highest scoring game in the tournament was Yugoslavia’s 5-4 win over France, a game in which Yugoslavia twice came back from a two goal deficit. Yugoslavia also hold the record for the biggest comeback to get a draw when they drew 3-3 with Slovenia having been 3-0 down. The 2012 final when Spain beat Italy 4-0 was the biggest margin of victory of any final, and although Spain were the best team that year, the German team had the highest number of different goalscorers with eight.