Back in their day, Hungary were one of the best footballing nations on the planet, finishing FIFA World Cup runners-up in 1938 and 1954. However, since their glory days, the Hungarian national team have featured in just three of the last 13 World Cups. They still hold the joint record for the biggest World Cup victories, beating El Salvador 10-1 in 1982 and South Korea 9-0 in 1954.

Hungary have had some world class players in their history, and none more so than the legend that was Ferenc Puskás. His strike rate was phenomenal, scoring 84 goals in 85 appearances for Hungary and 514 goals in 529 league matches (including 242 goal in 262 games for Real Madrid). But even his greatness wasn’t enough to lead his country to a World Cup.

Hungary’s last appearance at a World Cup came at the 1986 competition in Mexico. After reaching the quarter-finals at the 1966 World Cup, the Hungarians failed to get past the group stage in the next three tournaments for which they qualified. Overall, they have participated in just nine of the 21 World Cups.

Have Hungary Ever Won the World Cup?

Hungary have been runners-up twice, in 1938 in France and in 1954 in Switzerland, but they have never won the World Cup. 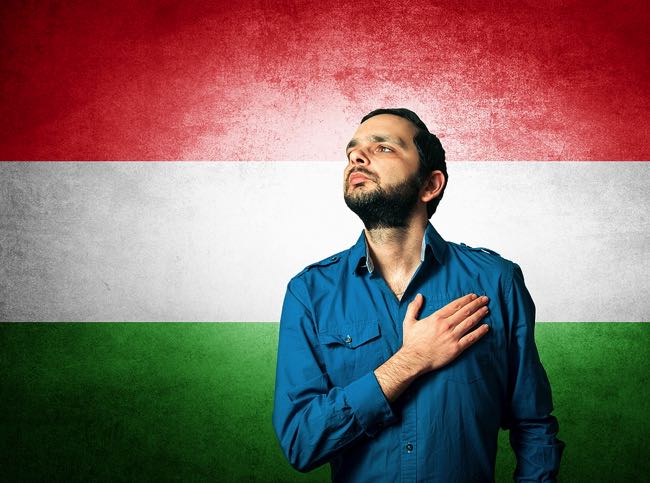 Hungary have reached the final on two occasions, losing both times. Their first final came at the 1938 World Cup in France, which was just their second appearance at the finals. The Hungarians beat Indonesia (then known as the Dutch East Indies), Switzerland and Sweden and then met Italy in the final. In what looked to have been a very exciting match, Hungary lost 4-2 to the Italians at the Stade Olympique de Colombes in Paris.

They were also runners-up at the 1954 World Cup in Switzerland. Sandor Kocsis netted 11 times as Hungary, then known as the Golden Team, beat the likes of South Korea, West Germany, Brazil and Uruguay to reach their second final. Unfortunately for them, they were beaten 3-2 by West Germany in the final known as “The Miracle of Bern”. This was despite Hungary having walloped West Germany 8-3 in their group game. Hungary took a two-goal lead early in the final, but West Germany fought back to claim the World Cup and break Hungarian hearts.

Back in 1954, Sandor Kocsis scored a staggering 11 goals in Switzerland to finish as the top goalscorer. Kocsis scored three against South Korea and four against West Germany in the group stage. He then hit braces in the knockout stage wins over Brazil and Uruguay. At the 1962 World Cup in Chile, Florian Albert finished joint top scorer with Garrincha, Vava, Leonel Sanchez, Valentin Ivanov and Drazan Jerkovic, all of whom netted four times. 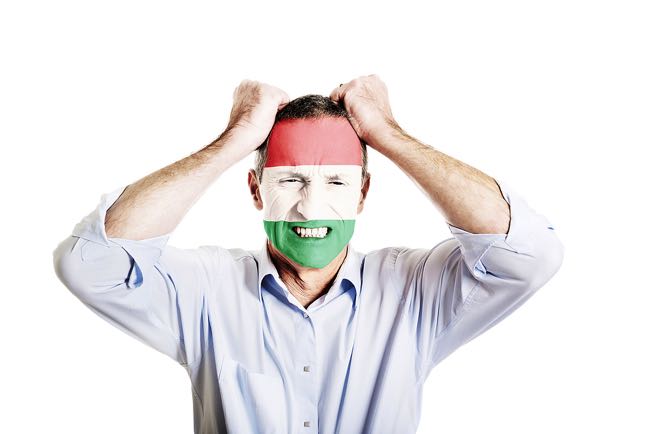 After failing to qualify for the previous two tournaments, Hungary had a forgettable 1978 World Cup in Argentina. The Hungarians went on to finish 15th out of 16 teams, losing to hosts Argentina (2-1), Italy (3-1) and France (3-1) in Group 1 to go out with zero points to show for their efforts. Mexico were the only side who performed worse at the tournament having also lost three but with a worse goal difference.