Turkey have not been a particularly successful team at the World Cup and have only made it to two tournaments across its history. They first made it to a finals in Switzerland in 1954, and didn’t manage to repeat that feat until 48 years later, in 2002. Yet when they finally got back to the World Cup finals again, they made up for lost time quickly, going all the way to the semi-finals, in South Korea and Japan.

When they have made it to the tournament proper, they have proved a rather prolific team, scoring 10 goals at each of the finals in which they have appeared. They even generated some impressive results, including a 7-0 victory against South Korea in 1954.

Here we will look at Turkey’s – albeit limited – World Cup record, including that impressive performance in 2002. But we won’t forget the many times they have not been able to qualify, a rather substantial 14 times since they first entered in 1954.

Turkey have rarely made it to the World Cup, out of the 21 tournaments organised by FIFA they have only managed to qualify for two competitions. At their debut in 1954 they only managed to win one game, although it was a 7-0 thrashing against fellow debutants South Korea.

They were knocked out by eventual tournament winners, West Germany, but managed to score an impressive total of 10 goals in their short stint in the group stage. Turkey’s other World Cup performance came in 2002 when they made it all the way to the semi-finals, rescuing their patchy historical World Cup form.

Have Turkey Ever Won the World Cup?

Turkey have never managed to win a World Cup, only having made it to two tournaments over the competition’s history. As mentioned, their best performance came at the 2002 World Cup, held jointly by South Korea and Japan. Here, an impressive run of form, mixed with some elements of good luck, saw the Turks make it all the way to the semi-finals. 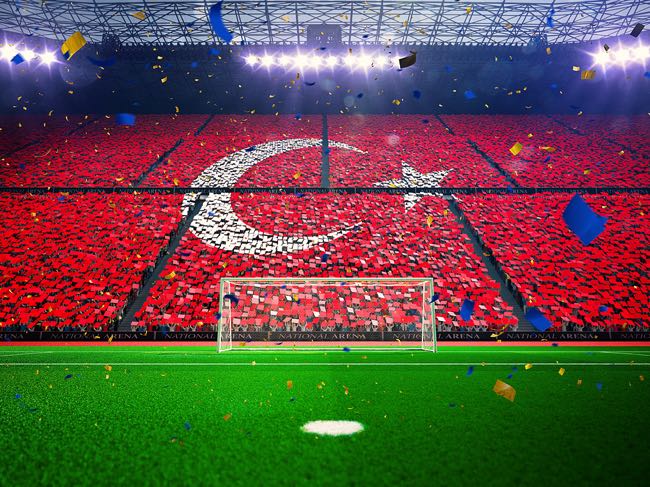 In 2002 Turkey qualified for their second-ever World Cup, making it through qualification thanks to a 6-0 aggregate play-off win against Austria. Losing 2-1 to Brazil in their first match was no disgrace and they showed signs that they meant business at the tournament. The Turkey squad then rallied to draw 1-1 with Costa Rica, before thrashing China 3-0 to finish second overall in their group.

This set up a Round of 16 tie against the joint hosts, Japan, where an early 12th minute goal was enough to send them through to the quarterfinals in a 1-0 win. There they beat Senegal thanks to a golden goal winner from İlhan Mansız. This set up a semi-final tie against eventual winners Brazil, where they were narrowly defeated 1-0 for the second time in the tournament against one of the best international teams in history. Finally, the team managed to beat the joint hosts South Korea 3-2 to claim third place overall, in an incredibly impressive performance in only their second World Cup. 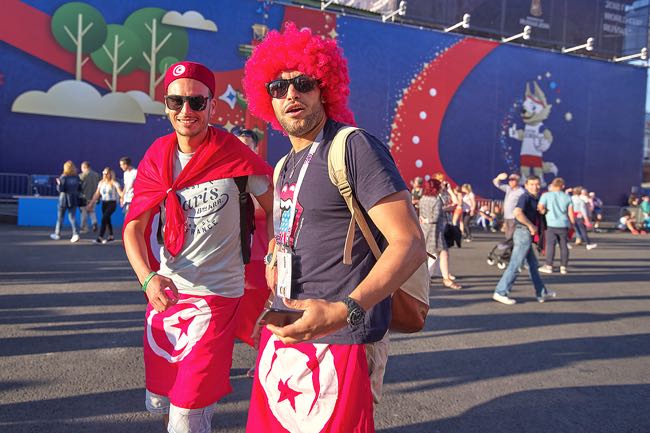 Turkey are members of UEFA, despite only three per cent of their geographical landmass being in Europe. This makes qualification extremely difficult when trying to get into the World Cup finals, as they have to compete against some of the best teams in the world.

Qualification could potentially be easier for Turkey if they were members of the Asian Football Confederation, but then club teams, like Fenerbahçe, would be unable to compete in European competitions. As a result of their UEFA membership Turkey have found it incredibly difficult to make it into the World Cup, losing out 14 times. Winning just under half of their games in qualifying for the last three tournaments, the Turkish national team have a lot of room for improvement and with any luck, they might be good enough to make it to the next tournament.