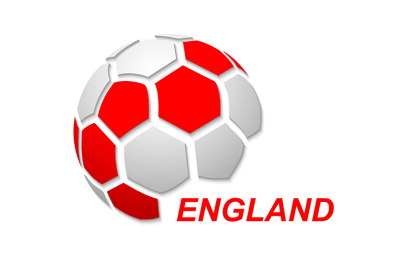 England are one of the top European nations never to have won the European Championship. The Three Lions reached the semi final on home soil at Euro 1996, but they have flattered to deceive many times at major tournaments.

Euro 2020 was their best international performance since 1966, when they made it to the final but heartbreakingly lost out to Italy on dreaded penalties.

The English have appeared in all bar one European Championship since failing to qualify for France 1984.

England’s first European Championship appearance was in 1968, which took place in Italy. The English qualified but lost 1-0 to Yugoslavia in the semi-final. However, they did beat the Soviet Union to the bronze medal with a 2-0 victory in the third-place play-off match in Rome. Since then, England have featured in nine of the following 13 tournaments. They failed to get past the group stage on four of those occasions, although they did reach the semis and the finals once apiece.

Have England Ever Won the Euros?

England have never been European Champions. They lost in the quarter finals in 2004 and 2012, and came very close to the trophy in 2020 but were pipped to the post by Italy in the finals. 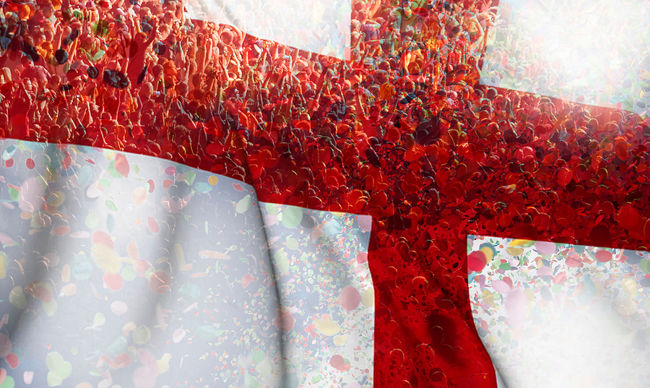 England’s best performance for a long time was without doubt in 1996. There was plenty of hope and expectation before the tournament kicked off, especially with the competition taking place on English soil for the very first time.

Kevin Keegan’s men went up against Netherlands, Scotland and Switzerland in Group A. After starting with a disappointing 1-1 draw with the Swiss at Wembley Stadium, the Three Lions really came to life in their next match, beating rivals Scotland 2-0 in London. England then thumped a talented Holland team at Wembley in their final group game, with Alan Shearer and Teddy Sheringham scoring two goals each in the 4-1 romp.

England then faced Spain the last eight, winning 4-2 on penalties to book their spot in the semis, where old rivals Germany awaited. In a tight match it was England who took an early lead through Alan Shearer, but Germany soon hit back through Stefan Kuntz. It remained 1-1 and the sides couldn’t be split even after extra time. This time, England were not so lucky on penalties, with Gareth Southgate missing the decisive kick to put the Germans through to the final.

However, in a poetic twist of fate the 3 Lion’s 2020 effort went one better, with manager Gareth Southgate’s men making it all the way to the final.

In a dramatic match which started so promisingly for England, with Luke Shaw putting them 1-0 in front after just two minutes, Leonard0 Bonucci finally pulled one back for Italy after 67 minutes. The goal had definitely been coming as England had been looking quiet for some time, and despite sparking up towards the end of them game no further goals were scored.

After a goalless period of extra time the game was decided on penalties. Mirroring the game itself, England started well and were 2-1 ahead after 2 penalties each, but poor efforts from Rashford, Sancho, and Saka sealed England’s fate, and Southgate once again had to face the pain of being knocked out on penalties.

On home soil in ’96, Alan Shearer won the Golden Boot, netting five goals in a superb campaign. Four of Shearer’s goals came in the group stage, with his last coming in the semi-final defeat to Germany. 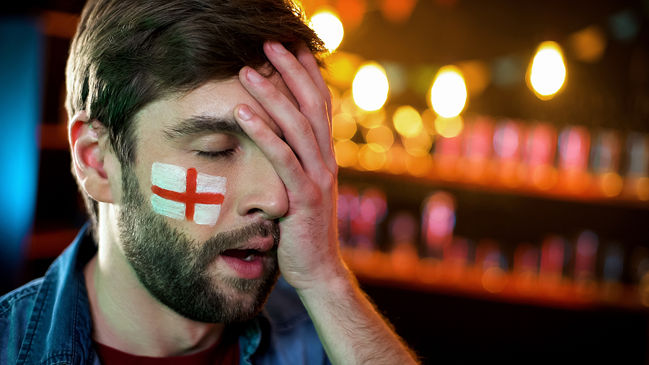 England failed to qualify for the finals in 1964, 1972 and 1976. They featured in Italy in 1980 before missing out again in France four years later. The English have only missed one European Championship since then, though.

Despite being the strong favourites to progress, Steve McClaren’s England missed out on Euro 2008 in Austria & Switzerland after finishing third in qualifying Group E. They racked up 23 points, but a 3-2 defeat to Croatia at Wembley in their final group game knocked McClaren’s men out.

England have had one or two dreadful major tournaments over the years, but their performance in West Germany at Euro 1988 was pretty dire. The English national team returned home with zero points after group defeats to Republic of Ireland, Netherlands and Soviet Union. It was the only European Championship at which England failed to earn a single point (of those for which they qualified).

England were also poor in the 2000 tournament, hosted by Belgium and Netherlands, picking up three points from a possible nine and exiting at the group stage. The Three Lions progressed to the Round of 16 in France in 2016, but they were defeated by minnows Iceland, which is arguably their most embarrassing defeat at a European Championship.