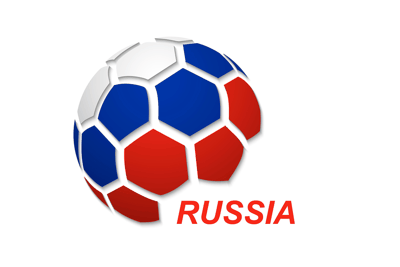 Modern Russia is actually a very young country, being founded in 1991 following the break-up of the Soviet Union/USSR. As such the team have only been able to compete in seven World Cups, making it into the finals on four of these occasions, and even hosting it in 2018.

However, the team has existed in one form or another since 1946 when the Soviet Union was accepted into FIFA. This team was made up of players from across the different republics and football federations that made up the Soviet Union, and was extremely successful, only failing to qualify for one World Cup that they entered during the Unions existence.

Here we will look at not only Russia’s World Cup record, but that of the Soviet Union too, to assess where this Russian team has come from, and where its future may be looking. Along the way the Soviet Union team have had some Golden Boot winning performances and the legendary brilliance of the “Black Panther”, Lev Yashin. Such greats have had a clear influence on this current Russian squad, and the history of Soviet/Russian football is certainly incredibly interesting.

The Soviet Union were an extremely successful team, making it to the quarter finals in three of the seven World Cups that they qualified for. They even went all the way to the semis in 1966. However, the team declined alongside the Soviet Union as a whole, and by their collapse in 1991, their World Cup performances were incomparable to those from the 60s. Many players defected to western countries with the aim of securing their freedoms and making their fortunes as professional players, and the team’s quality was slowly eroded until becoming virtually non-existent in 1991.

From this collapse Russia was born, and alongside it the Russian national squad. Getting off to a flying start in 1994, when Oleg Salenko made history scoring five goals in one game, the Russian team have not quite achieved the heights of their Soviet predecessors. Yet, when hosting the competition in 2018, they surprised many pundits and made it to the quarter finals, knocking out a high quality Spain squad along the way.

Have Russia Ever Won the World Cup?

Russia have never managed to win the World Cup. Making it to the quarter finals on four occasions, and the semi-finals once, it is very much a case of “always the bridesmaid never the bride” for the Russians. Yet with two top scorer awards at separate competitions, they are well known for their extremely entertaining style of play. 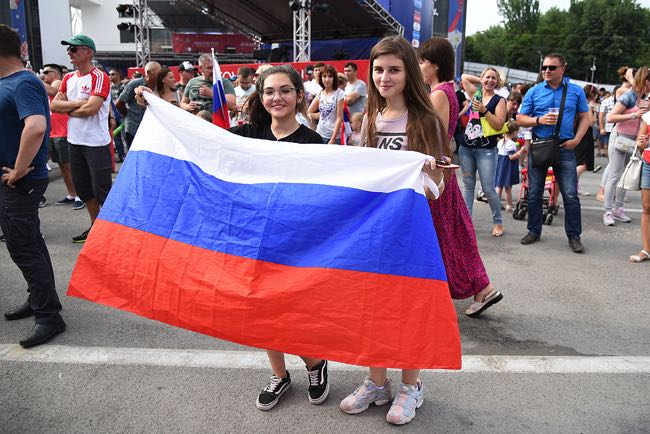 The best performance a Russian team has given at the World Cup was in England in 1966, with the Soviet Union making it all the way to the semi-finals. They won all three games in the group stage against North Korea, Italy, and Chile, netting six and conceding just one goal in these three games.

This set up a quarter finals game against Hungary, where the Soviets prevailed once more, beating them 2-1 thanks to a first half double. Although their great run ended when beaten by West Germany in the semis 2-1, ’66 was a year to remember for more than just the hosts. The talented Soviet team failed to rally for the often-unwanted third-place clash, losing 2-1 to the prolific Portugal. Ultimately this awarded the Soviet’s with fourth place at the World Cup, a feat that hasn’t been bettered by them since.

Russia have had two Golden Boot winners over the years, with one of those coming when they played under the Soviet Union flag. In 1962 Valentin Ivanov, who played his entire career at Torpedo Moscow, scored in each of Russia’s three group games, firing them into the second group stage. This included a magnificent brace against Columbia in a 4-4 draw, and an 89th minute winner against Uruguay that secured their place in the knockout stages.

His shooting boots were missing in the quarter finals, where the Soviets lost 2-1 to the hosts, Chile. Despite this, Ivanov’s four goals in the group stage were enough for him to earn the co-top scorer award alongside five others. He had also been co-top scorer at the European Nations’ Cup two years earlier and scored 26 goals in total for his country.

Subsequently, in USA 1994, at Russia’s first competition proper as a new nation, Oleg Salenko, who would subsequently move to Rangers in Scotland, netted six goals to win the Golden Boot again for his country.

The team didn’t perform particularly well in this tournament, but Salenko made history by scoring five against Cameroon in a 6-1 thrashing. He also converted a consolation spot kick against Sweden in a 2-1 defeat. Russia actually failed to make it out of the group stage in 1994, but Salenko’s storming performance against Cameroon helped him be crowned the Golden Boot alongside Bulgaria’s Hristo Stoichkov. 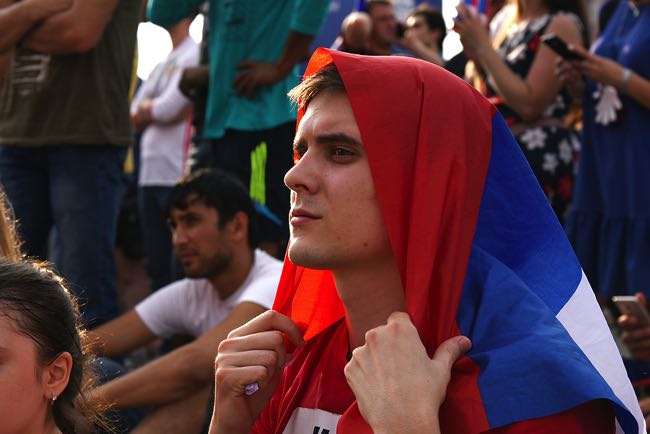 Looking at Russia’s impressive World Cup record we can see that they have only failed to make it to four tournaments that they have entered. These mostly occurred in the era of the Russian national team, most recently losing a play-off against Slovenia by away goals, as they attempted to make it to the 2010 finals.

They have actually failed to enter the tournament more times than they have failed to qualify for one, not entering into any of the World Cup’s first five editions. Most notably, the Soviet Union withdrew from the World Cup in 1974 after refusing to play Chile during qualification, after a military coup in the country overthrew the socialist government.

Russia’s worst World Cup result was probably in the 2014 World Cup in Brazil. Managed by Fabio Capello fresh after his resignation from the England job, Russia failed to win a single group game at the tournament finals.

Facing Algeria, South Korea and Belgium, it was seen as a disappointment for the Russian team to only come away with two points after three games, scoring just two goals. Capello didn’t exactly set the world alight as Russia boss and things never really worked for him during his time in charge. He was eventually sacked a year later in 2015.