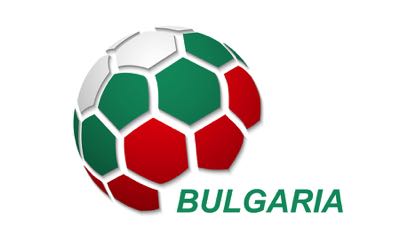 Bulgaria are not necessarily considered a great team on the world stage, but they have a long history and have been competing for entrance into the World Cup since 1934. With considerable success between the 1960s and 1980s, the team have failed to qualify since the 1998 World Cup in France. When they’ve made it to the World Cup they have often failed to make it through the group stage, so qualifying is considered a major success.

However, led by legendary striker Hristo Stoichkov in 1994, they made it all the way to the semi-finals, which was definitely a case of the side punching above their weight. Here we take a look at Bulgaria’s performances at the World Cup over the years, to assess their highs and lows, along with any memorable moments they may have had.

Bulgaria have made it to the World Cup finals just seven times out of the 21 iterations of the tournament. The last time they qualified was for the 1998 World Cup in France. In their history, they have not scored too many goals at the competition, and have often failed to make it through the group stage, if they qualified at all.

The team has never achieved much fame, but once in a generation, there seems to be a legendary player that captures the hearts of football fans across the globe, like Dimitar Berbatov or Hristo Stoichkov.

Have Bulgaria Ever Won the World Cup?

Only eight teams have ever won the World Cup and, unfortunately for their fans, Bulgaria is not one of these teams. Their closest effort came in the 1994 tournament in America, where they made it to the semi-finals. Other than that, Bulgaria rarely qualify and even when they do they usually stuggled to make it to the knockout rounds. 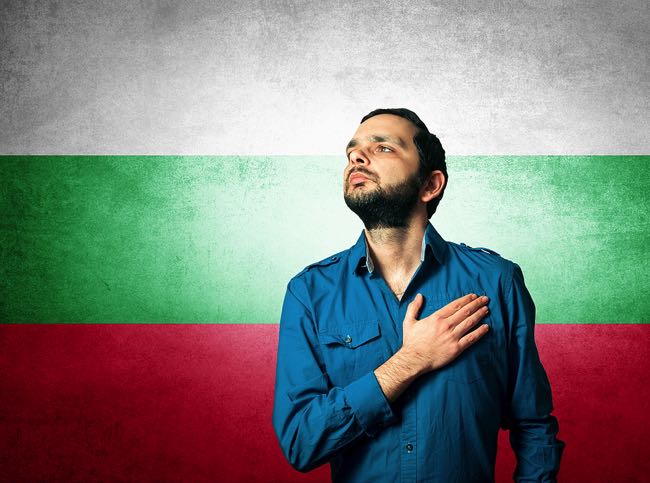 Bulgaria’s only real success at the World Cup came in 1994, when they made it to the Semi-finals. They entered the tournament ranked 29th in the world by FIFA, and were drawn in a group with Nigeria, Argentina, and Greece. Things did not get off to a good start when they lost their opening fixture 3-0 to Nigeria. However, they quickly recovered, thrashing Greece 4-0. Then, taking advantage of Diego Maradona’s suspension after failing to pass a drugs test, the Bulgarians managed to comfortably beat Argentina 2-0, progressing to the knockout stage.

In the Round of 16, Bulgaria faced Mexico. They battled to a 1-1 draw and, after extra time couldn’t separate the sides, Bulgaria edged to victory in a tense penalty shootout. Next up were the reigning world champions, Germany in the quarter-finals. Bulgaria went a goal down and most people watching assumed Germany would kick on to victory. But the underdogs wouldn’t lie down and they turned it around with two second-half goals that sent them into the semis to meet a very highly rated Italy side.

Bulgaria gave a decent display in the semi-final, but when they went down to two goals from Italian legend Roberto Baggio, it was always going to be tough. Bulgaria managed to pull one back and ended up losing 2-1 to the Azzurri, which was a very respectable – if disappointing – result. This set up a third-place play-off where they were taken apart 4-0 by the successful Swedish team that contained the likes of Tomas Brolin and Henrik Larsson.

Considered one of the most exciting World Cups that has taken place, Bulgaria’s performance at the 1994 tournament in America goes down in living memory thanks to their exciting, high scoring, style of play. And though they didn’t go all the way, they went much further in the tournament than almost anyone expected.

One of Bulgaria’s best memories from the 1994 World Cup was when legendary striker Hristo Stoichkov claimed the Golden Boot with six goals, joint top scorer with Russia’s Oleg Salenko. One of the best players in the world at the time, Stoichkov was awarded the Ballon d’or and the FIFA Bronze Ball award, thanks in no small part to his electric performances at the USA World Cup. Having played in Johan Cruyff’s Barcelona “Dream Team”, and selected by Pele as one of the 100 greatest living players, Stoichkov became a household name and this prolific, fearful striker was a tough opponent to play against for any side. 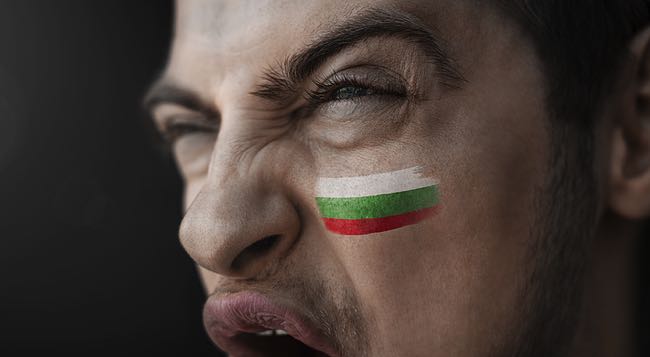 Bulgaria have failed to qualify for far more World Cups (12 competitions to be specific ) than they have managed to qualify for (seven), whilst they did not enter the other two (in 1930 and 1950). The team failed to find their stride before first qualifying in 1962, not managing to win a single qualifying game between 1934 and 1954 and conceding almost 30 goals.

They have not made it to a World Cup finals this century either, having last qualified in 1998. The 10-game qualifying rounds do not seem to particularly suit the team, who often manage to win games in the build-up to the finals but lack the longevity to make it into a strong qualifying position.