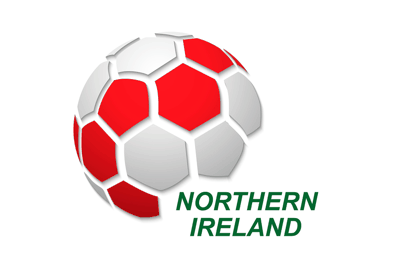 Having failed to qualify for the 1950 and 1954 editions, Northern Ireland’s first appearance at a FIFA World Cup came in Sweden in 1958, where they did very well and reached the quarter final stage. They also participated in the 1982 and 1986 World Cups, although they have not qualified since. Given they are a nation of fewer than two million people they have probably punched above their weight over the years, although it may be some time until they are able to qualify for another finals.

Northern Ireland have competed in just three of the 21 World Cup finals to date. Due to being a non-FIFA member, they could not participate in qualification until the 1950 World Cup, with their first finals coming eight years later in Sweden, a tournament where a 17 year old Pele announced himself to the world. Under Billy Bingham, Norn Iron qualified for back-to-back World Cups in ’82 and ’86 in what was arguably a golden era for the tiny nation.

Have Northern Ireland Ever Won the World Cup?

Northern Ireland have never won the World Cup. No surprises there. 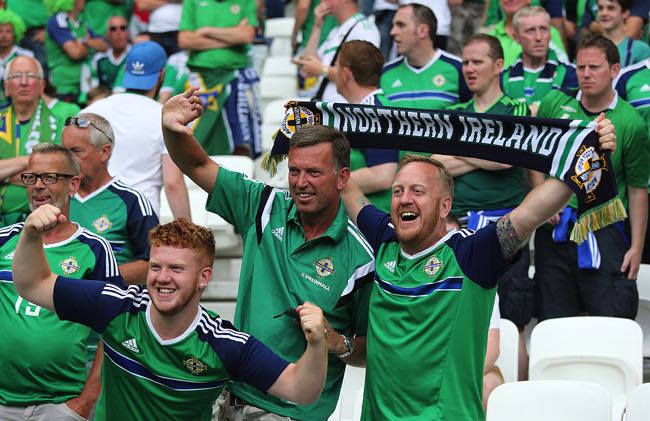 As said, Northern Ireland reached the last eight in Sweden in 1958, which remains their best finish in a World Cup to date and was a superb achievement for the minnows. Peter Doherty’s boys advanced through to the knockout stages with Germany from Group 1, beating Czechoslovakia in a play-off to progress after the pair had tied on four points. The Czechs had a far superior goal difference but any bitterness must be tempered by the knowledge that they lost to NI twice (once in the opening game of the group and again in the play-off, the latter after extra time)

It was a huge upset for the Northern Irish to progress and they also scored a very credible draw with defending champions West Germany in Group 1. Unfortunately, they were well beaten in the next round in Norrköping, losing 4-0 to France in the quarters. Legendary striker Just Fontaine netted twice on his way to an incredible tournament total of 13.

They then had something of a wait for their next finals but Norn Iron also had a fine World Cup in Spain in 1982. Bingham’s men won their first round group ahead of the hosts, Yugoslavia and Honduras, picking up one win, against Spain, and drawing twice. Their win over a decent Spain side was all the more impressive given they were reduced to 10 men after an hour.

This was a fine Northern Irish side, captained by double European Cup winner Martin O’Neill and also boasting Pat Jennings in goal and a young Norman Whiteside in midfield. The 1982 WC was unusual in seeing a second group phase and disappointingly O’Neill’s men ended up bottom of Group D.

They drew with Austria in Madrid but were thrashed by France again, this time going down 4-1. Despite that loss the Green and White Army went on to finish in a respectable ninth position using FIFA’s rather pointless ranking system. 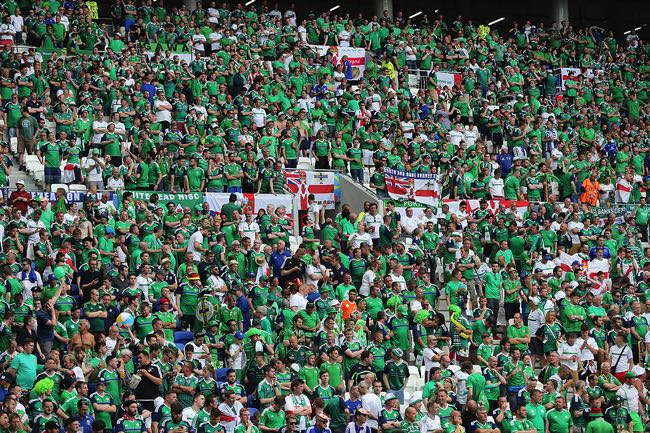 Northern Ireland have had 15 failed World Cup qualifying attempts throughout the years. Since featuring in back-to-back tournaments under Billy Bingham in 1982 and 1986, they have failed to reach the last eight finals.

Northern Ireland did go close to qualifying under Michael O’Neill recently, however. After finishing second behind Germany in their 2018 World Cup qualifying group, Norn Iron lost out to Switzerland in the play-offs. Whilst they did superbly well to qualify for the finals and then make the last 16 at Euro 2016, it is, sadly, hard to see them appearing at the finals of this event any time soon.