The Premier League is the top flight of English football in which some of the greatest clubs, players, and managers in the world pit their wits against each other and compete for the title.

There are 20 teams in the league every season and each team plays each other twice during a single campaign, once at home and once away, meaning that every team plays 38 competitive games.

The winner of each game gets 3 points and if the result is a draw both side get a single point each. Manchester City hit the headlines in 2018 for being the first club to ever score 100 points in one season.

The side that finishes top of the division at the end of the season is crowned the champions of England, while the teams that finish 2nd-4th qualify for the UEFA Champions League, so these places are as hotly contested as the title.

Three sides are also relegated each year and are replaced by the three who are promoted from the tier below, the Championship. It can be very difficult for newly promoted clubs to stay the course against much tougher opposition, so many a time newly promoted clubs end up facing relegation straight away.

Betting on the Premier League

Betting on the Premier League can be a fun thing to do. There are so many betting markets available now, with over 100 regularly on offer for each individual match, ranging from the match result to the number of goals, the first/last/anytime goalscorers, and whether a red card will be shown or a penalty missed. Basically, if you can think of a bet then you can probably place it on a Premier League match. 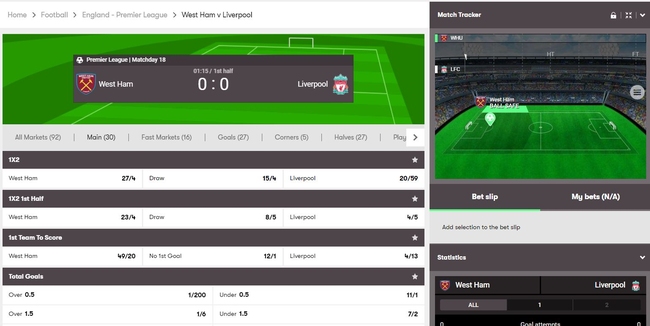 With the advent of in-play betting you can even place your bets while the match is being played, betting on things like the next team to score or even whether the next set play will be a corner, throw-in or goal kick.

The key to making a net win from betting on the Premier League is the same as for all sports and competitions: do your homework. It is unlikely that the bookies will get the odds wrong here as they sometimes do with some lower or foreign leagues, but there are so many betting offers available for Premier League matches these days that you can always find a nice chunk of betting value. These will range from enhanced odds to money back offers and help to give you the edge with your bets. The same goes for the bookies’ free bets that they dish out when you first join them.

So, in short, study the form, head to head record, and general stats, snap up any free bets or betting offers that are available, place your bets and then sit back to enjoy watching the best football league in the world.

A Brief History of the Premier League 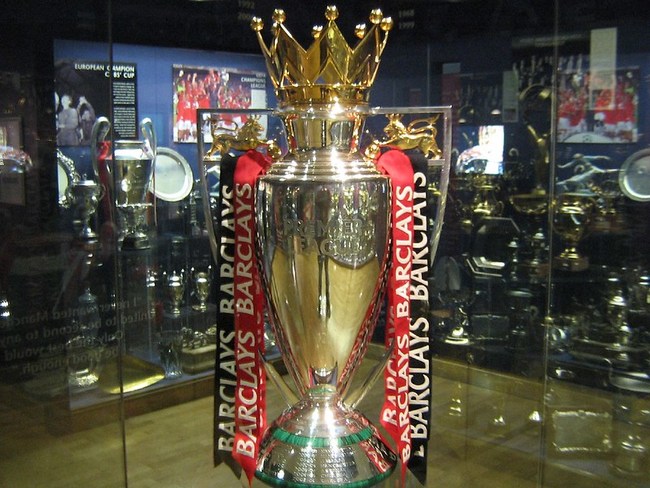 The Premier League began in 1992 when the members of what was then the First Division decided to break away from the Football League in order to accept a TV deal from Sky that sent the commercialisation of football onto another level. As the Premier League ‘brand’ has escalated over the last 30 years or so, the competition has achieved more and more of a global appeal. Football fans from all over the world tune in to see their favourite players and teams while more and more nationalities are represented in the division year on year.

There have been various concerns over the last few years that the money involved in European football, as well as the fact that the prize money and TV money increases the higher up the Premier League table you finish, is rapidly widening the gap in revenue between the top few clubs and the rest. As this gap increases, the big clubs will be able to afford the lower clubs’ best players and they will never truly be able to compete. 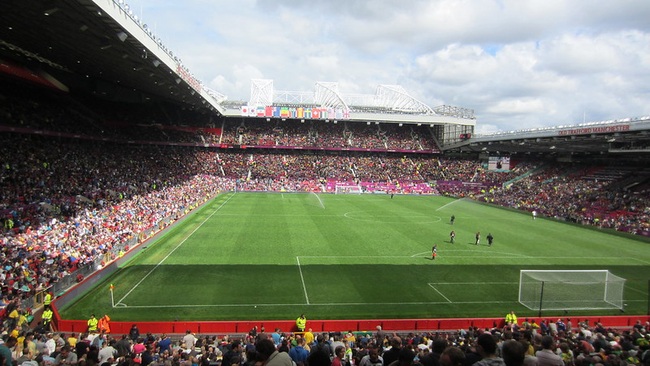 Commercial deals make this problem even worse, with deals such as Man United’s agreement with Adidas to make their kit worth a staggering £750m over 10 years, a figure that is close to the total turnover of many other Premier League sides.

As the competition has grown in stature, betting has grown with it and is now an enormous feature in the commercialisation of the league. Millions and millions of pounds are traded year on year just on the Premier League alone. These bets are hugely varied, ranging from outright markets such as who will be the champions or the top scorer to specific details such as which side will have more corners in individual games. Betting is now a massive part of both the history and the future of the Premier League, with many teams sponsored by online betting sites or featuring an official bookmaker with which they are affiliated.

As well as those teams listed that have won the league on numerous occasions, Blackburn Rovers and Leicester City also have one league win apiece. Rovers lifted the trophy in only the second Premier League season back in the days of Alan Shearer, Colin Hendry, and Chris Sutton; while Leicester shocked the world by racing to victory in 2016 having started the season as 500-1 outsiders. 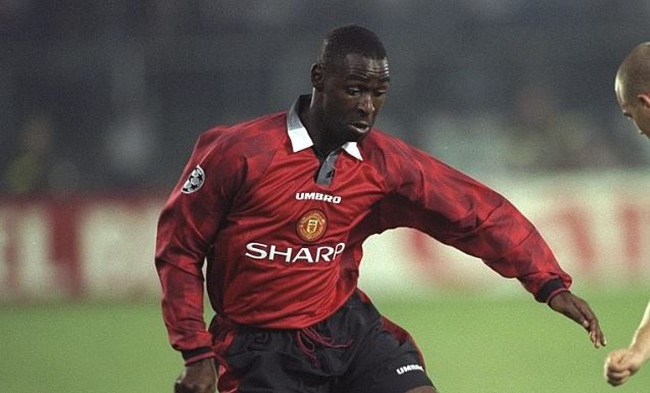 Surprisingly, given that they have not featured in the majority of Premier League campaigns so far, Reading are involved in the top two highest-scoring games in the history of the competition. They have however lost both of them, going down 7-4 to Portsmouth at Fratton Park in 2007, while later in the same campaign losing 6-4 at Tottenham. Ipswich are the side to have lost by the highest margin though, being dismantled 9-0 by Manchester United in 1995 when Andy Cole netted 5 times.

Despite the Premier League being a competition heavily influenced by foreign culture, eight of the top 10 scorers of all time are English. Alan Shearer is going to take some beating at the top, especially since there are only two players on the list of top 20 goalscorers that are still playing in the Premiership: Harry Kane and Sergio Agüero who are both way behind, although Kane has youth on his side. 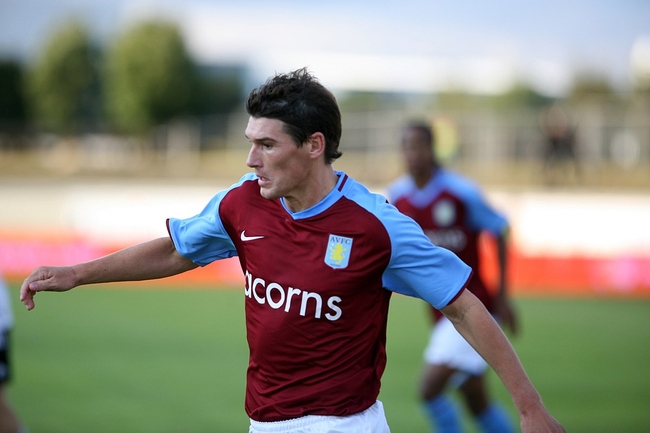 Gareth Barry holds the record for the most appearances in Premier League history, with 653 outings under his belt during his time in the top flight. He overtook Ryan Giggs who played in the league 632 times for Manchester United, while Frank Lampard, David James, and James Milner complete the top five.

The record fee has doubled in just 5 or 6 years which shows you just how much money there is in the Premier League, and it’s interesting to see the same team names popping up again and again in both tables. These aren’t freak occurrences either; the next five fees paid in both lists are all well above the £50 million mark, and these figures are only going to get bigger as the years go on.